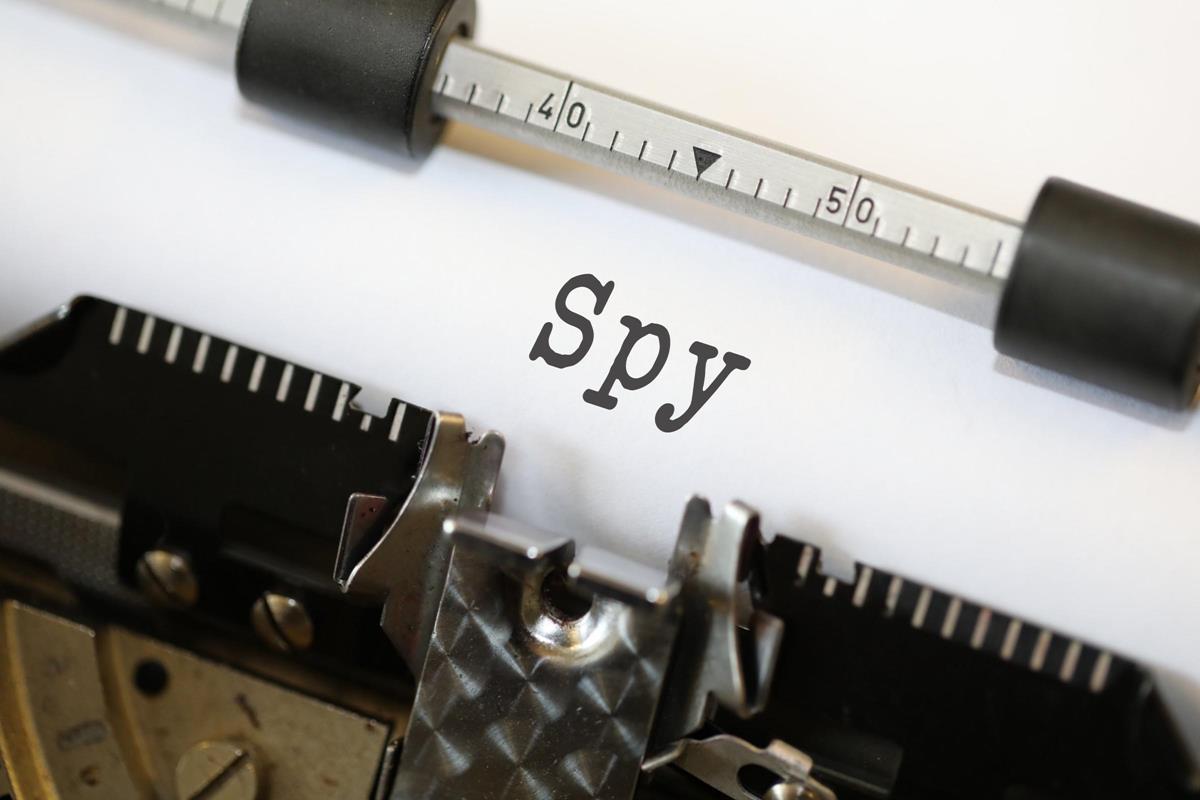 A British academic arrested over spying allegations in the United Arab Emirates last May has been sentenced to life imprisonment.

Thirty-one-year-old Matthew Hedges was in the country for thesis research when he was accused of spying for a foreign country.

Mr. Hedges was found guilty of the charges in an Abu Dhabi court on Wednesday, and has 30 days to file an appeal.

His case has raised questions about the responsibilities of universities, and what the future holds for the relationship between the United Kingdom and UAE.