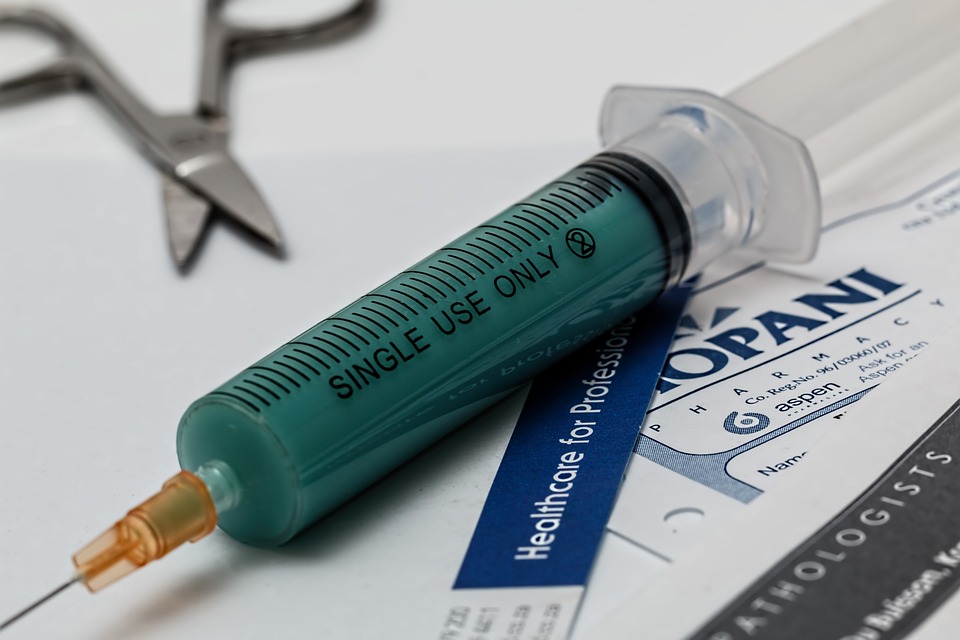 With two days to go until the Victorian state election, the Coalition Opposition has released its six-page manifesto, which includes pledging to close down Melbourne’s one and only safe injecting room at the North Richmond Community Health Centre.

If successful in getting enough votes to be re-elected on Saturday, Opposition Leader Matthew Guy promises that as Premier he will prioritise the closure of the facility within 7 days.

Associate Professor and President of the Australian Medical Association Victoria, Julian Rait vehemently opposes this policy, dubbing it as a “retrograde step”.