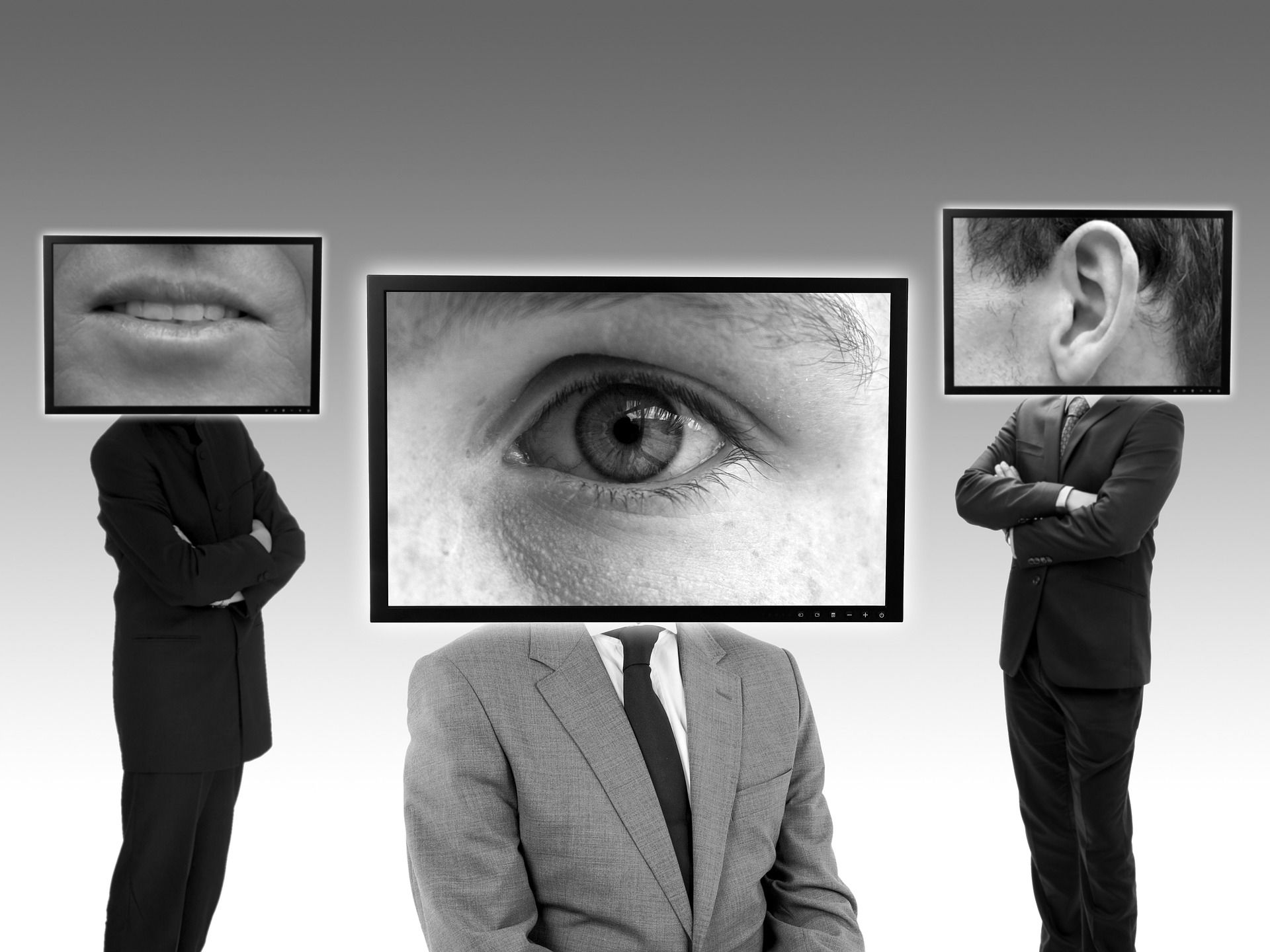 A report released by the the British Parliament’s Intelligence and Security Committee on Russian interference in British politics reveals significant influence, political donations and a lack of intelligence oversight.

It recommends that the government to appoint a commission to look into the issue and report back to the public.