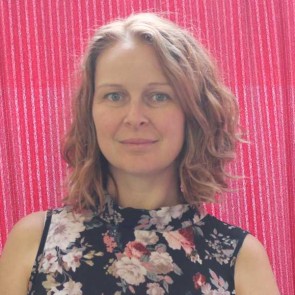 Radio first caught Sarah’s attention as with music that became the soundtrack of her life. As she became politically and socially aware she was drawn in to the world of news & current affairs, pursuing a career in journalism.

Sarah produces The Wire on Thursdays and she loves creating independent current affairs and having the opportunity to mentor young journalists. Sarah also works as a publicist and is a freelance journalist and media educator.

Sarah is attracted to the portability of sound and the possibility it offers to tell rich, interesting stories.