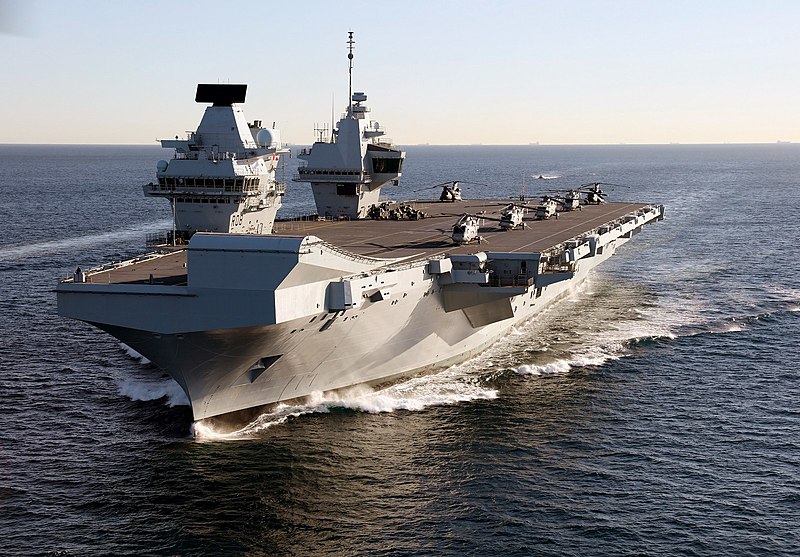 The Indo-Pacific region will soon see far more of the United Kingdom, as their first foreign policy review since 2015 highlighted this week.

Moving on from Brexit, the move away from Europe will mean that the UK will specifically target economic and defense relationships with nations such as China, India, Japan, and Australia.

This comes at the same time as the change of leadership administration in the US, one of their closest allies, as the country attempts to curb China’s global economic influence.

The review has also shown a shift from physical military power to investing in technological defense systems, aiming to protect the UK from cyber attacks and election interference. It highlighted the potential for the country to expand its fleet of nuclear warheads.