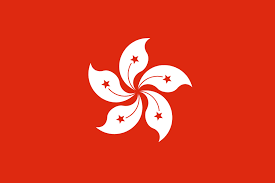 The 1989 Tiananmen Square massacre, was a result of Chinese students fighting for democracy from the Chinese government.

Today Hong Kong people are fighting for their political freedom as the Hong Kong government is pushing to put through an amended extradition law, which would let the government to capture protesters and send them to China to face trial.

If this law is put through it could spell the end of Hong Kong’s legal freedoms because over the past two decades, the city’s legal system has been based upon a British common law system through which extraditions depend on the presumption of a fair trial.