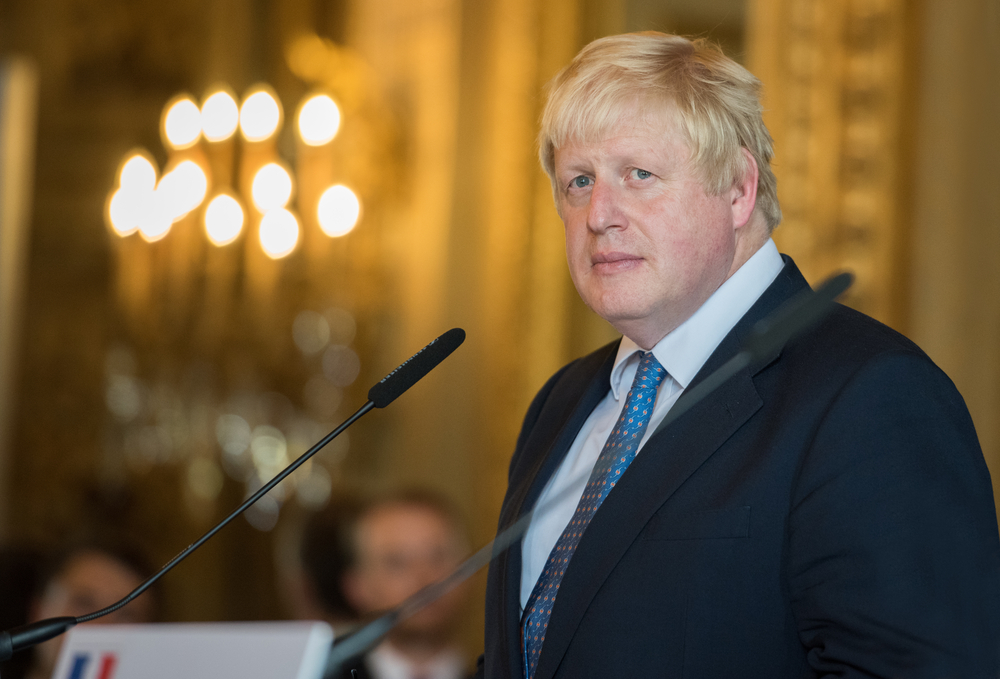 The Conservative party leadership count has closed and as we go to air, Boris Johnson is about to be sworn in as Britain’s next Prime Minister.

His huge popularity for many of the otherwise disengaged public has overcome the many who oppose him in his party, yet it is difficult to see how he is to get a majority of MP’s in the House of Commons to follow him down his Brexit at any cost path,

The irony is that his opposite number Jeremy Corbin, is deeply unpopular with is own colleagues, and although nominally towing the Labour line to remain, he too is a Brexiteer at heart.  Yet there is no scenario currently that would see them both voting through a Brexit bill.  Could an election clear things up?  Probably not.