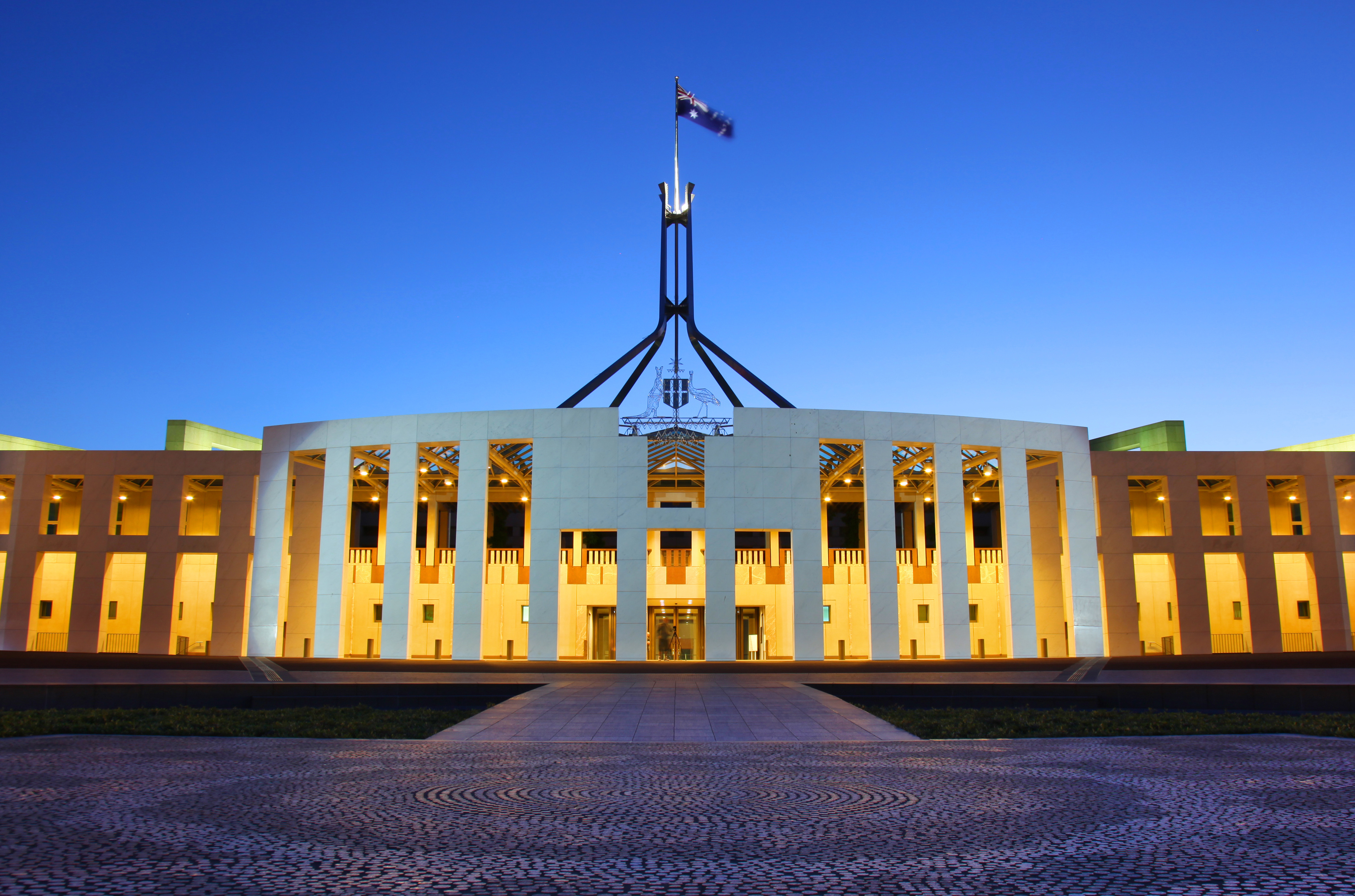 The Senate will hold an inquiry into whether two former Liberal ministers have complied with ministerial standards by entering the private sector shortly after exiting politics.

Christopher Pyne and Julie Bishop have both taken private sector positions but since both positions are within similar industries to the portfolios they held in Parliament, it has led to concerns it could conflict with ministerial standards they must follow after leaving parliament.

According to ministerial standards, they are not allowed to lobby or have business meetings with politicians or public servants 18 months after their departure from politics, on matters they dealt with in their final 18 months as ministers.

Although the government has tabled advice from the Secretary to the Department of the Prime Minister that neither have breached the ministerial standards, Centre Alliance Senator Rex Patrick successfully initiated a senate inquiry into both former ministers and their new jobs. Kevin Suarez asked him whether the motion had the expected result.