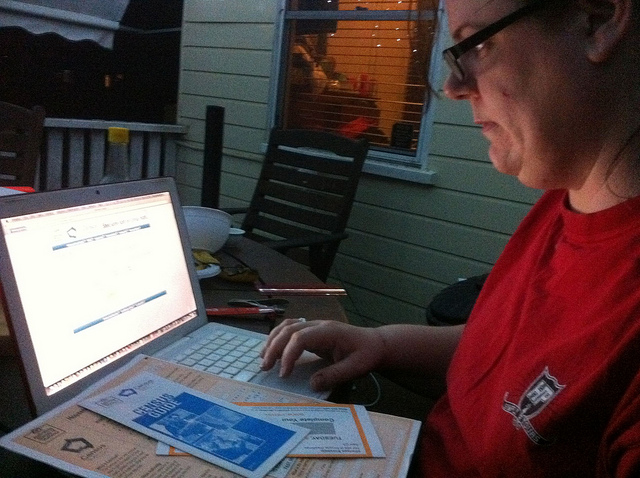 August nine is fast approaching – the date that most Australians will complete the census.

Rolling out every five years, the census is the nation’s biggest survey. It provides a snapshot of the changing face of Australia. The Census is compulsory, and the data informs government decisions in areas such as education, health and transport.

This year, for the first time, people will be expected to complete the census online, but if this isn’t possible, they can request to fill out a paper form.

There are concerns this could be a problem for the elderly, people who are homeless, and those living in remote areas, who may not have access to a computer, or realise they can request to fill out the census the traditional way.

The Australian Bureau of Statistics, or ABS, is working with communities to make sure that Australia’s most vulnerable fill out the census.

Download Audio
Produced By
Featured in story Ben Carblis, the New South Wales State Director for Mission AustraliaDuncan Young, Head of the ABS Census ProgramJeff Scott, CEO of the National Congress of Australia’s First Peoples
Category
Tags
Arrow Back to archive
Arrow Back to Tuesday
Share Facebook Twitter Twitter Tumblr
Other stories from this day:
You might also be interested in: