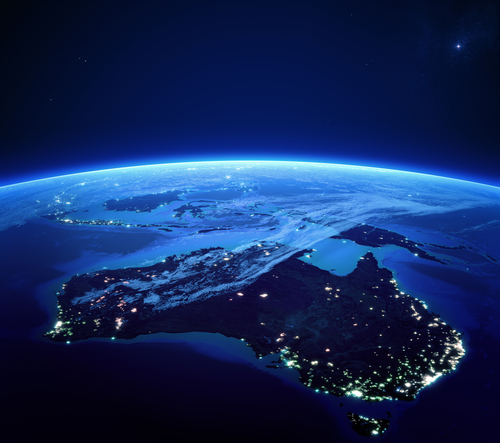 The Bureau of Statistics findings have been released today, with a number of findings indicating contemporary Australians are less religious, older and more culturally diverse than ever before.

But despite criticism coming from last years Census controversy, better known as #censusfail, independent experts say that the data can be used for future policy making with confidence.