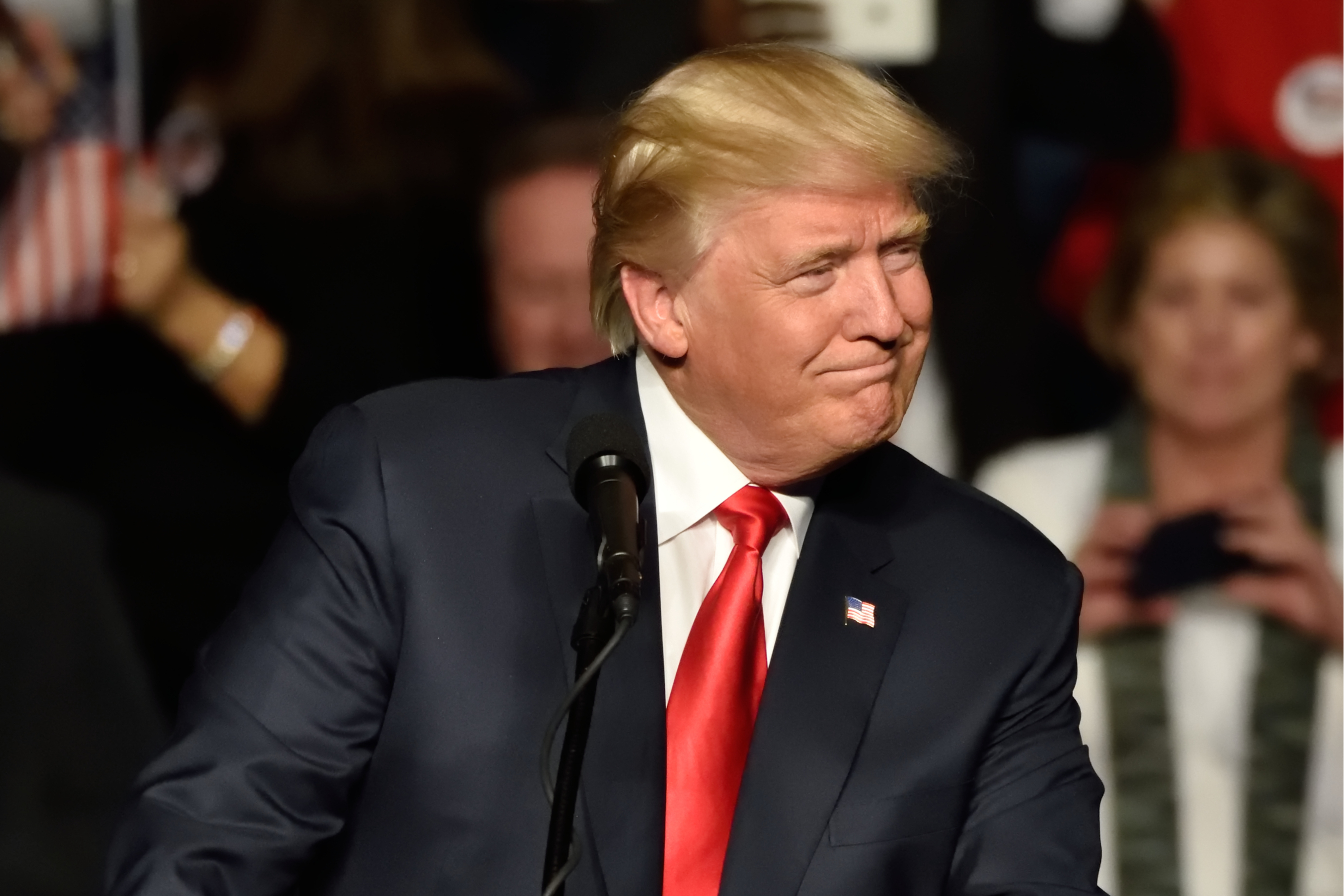 But are the new changes as big a victory as the US President is touting?