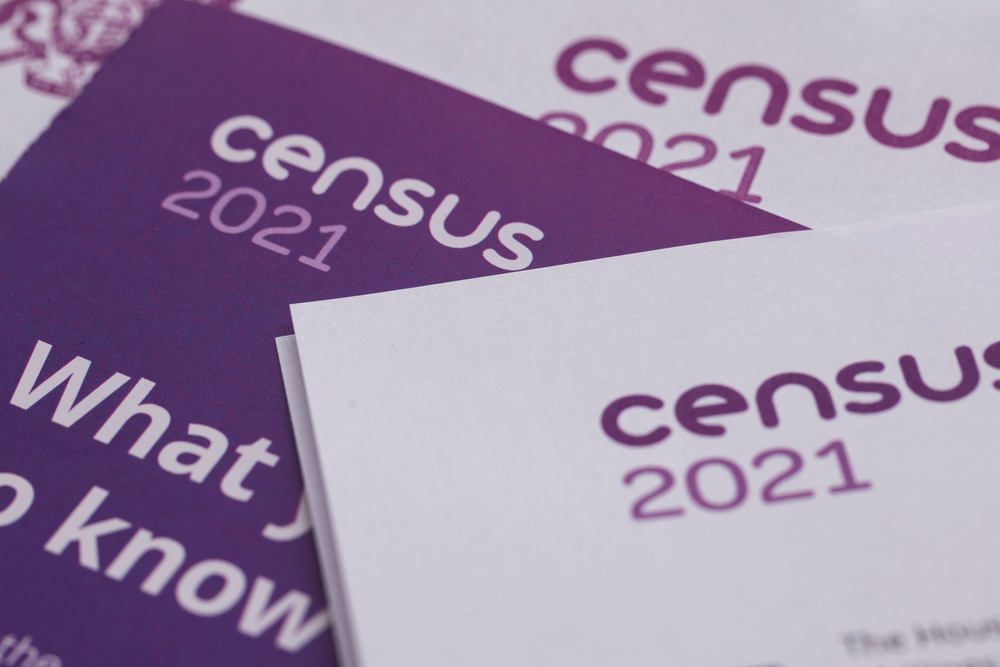 A question in the forthcoming Australian Census regarding ‘Religious affiliation’ has sparked criticism from academics and secular organisations, arguing that it prompts an accidental over-reporting of those who actively subscribe to a religion.

According to some, it’s phrasing might leave room for unconscious inaccurate reporting, resulting in the ‘No Religion’ category being artificially low at 30%. In the Australian Values Study, respondents were asked “do you belong to a religion or religious denomination?”, with over 50% stating that they had no religion. Some argue that this discrepancy can mostly be attributed to the ambiguity of the “Religious Affiliation” heading, and the leading nature of the question “what is the persons religion?”.

The effects of the over-reporting of those with a religious affiliation, specifically Christianity, results in disproportionate amounts of taxpayer money being allocated towards religious institutions, programs and services.