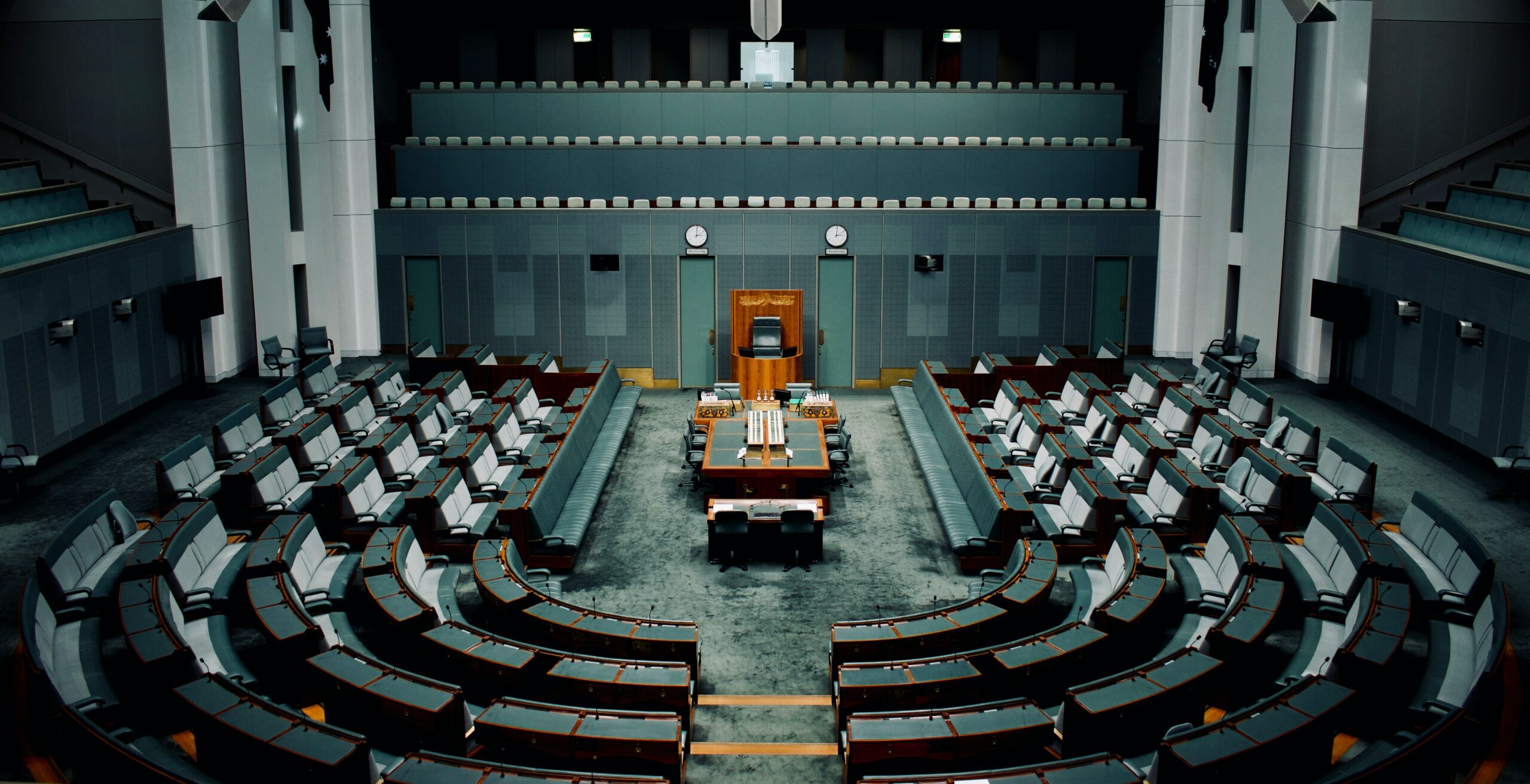 The bill, which was an election promise of the Morrison government, has been in the works for years and has prompted national dialogue about religious freedom and discrimination.

There are genuine concerns about the bill, as many people believe it may be more harmful than helpful for vulnerable groups.

The Wire’s Ayla Liebenberg spoke to Robin Banks, faculty of law at the University of Tasmania, to better understand the development of the bill.