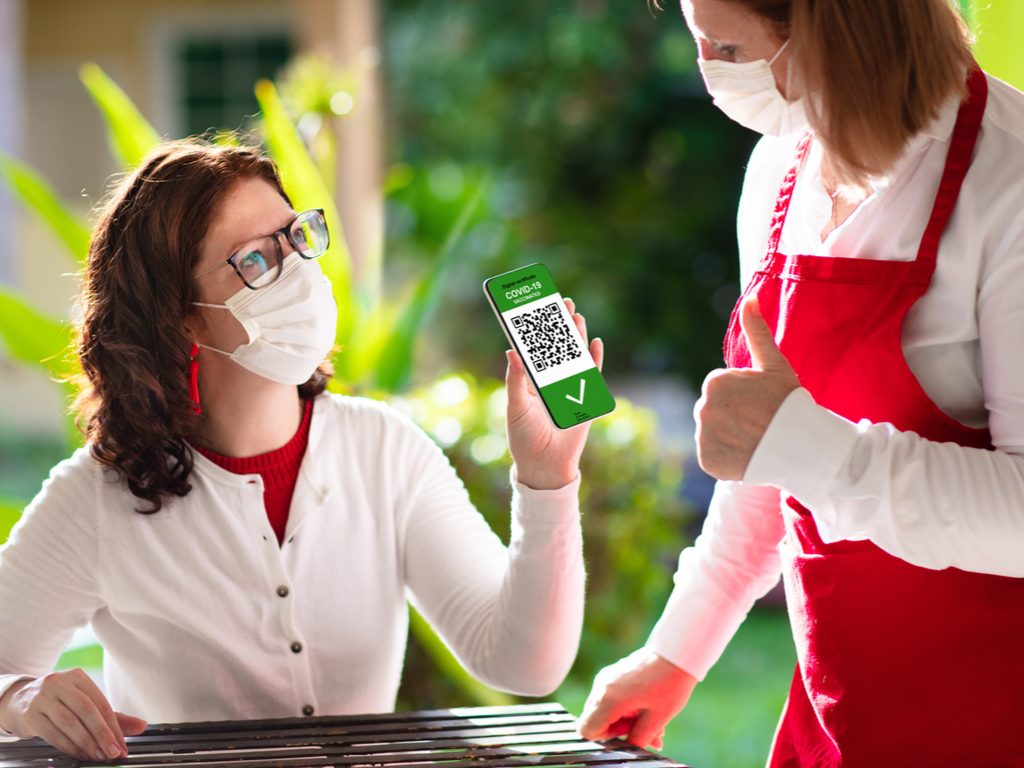 One Nation’s bill calling for the abolishing of state-based Covid-19 vaccine mandates was rejected in the Senate despite five Senators crossing the floor to vote for it. Pauline Hanson’s proposed legislation sought to override the Morrison Government’s aged care vaccine mandate and state government health orders. Liberals Gerard Rennick and Alex Antic both voted for the bill and warned they would retain their support from government legislation until mandates are removed. They were joined by Concetta Fierravanti-Wells, Matt Canavan, and Sam McMahon, who ignited a new disagreement with her own government after her legally assisted dying bill was knocked from the schedule to make time for the vaccine mandate debate.