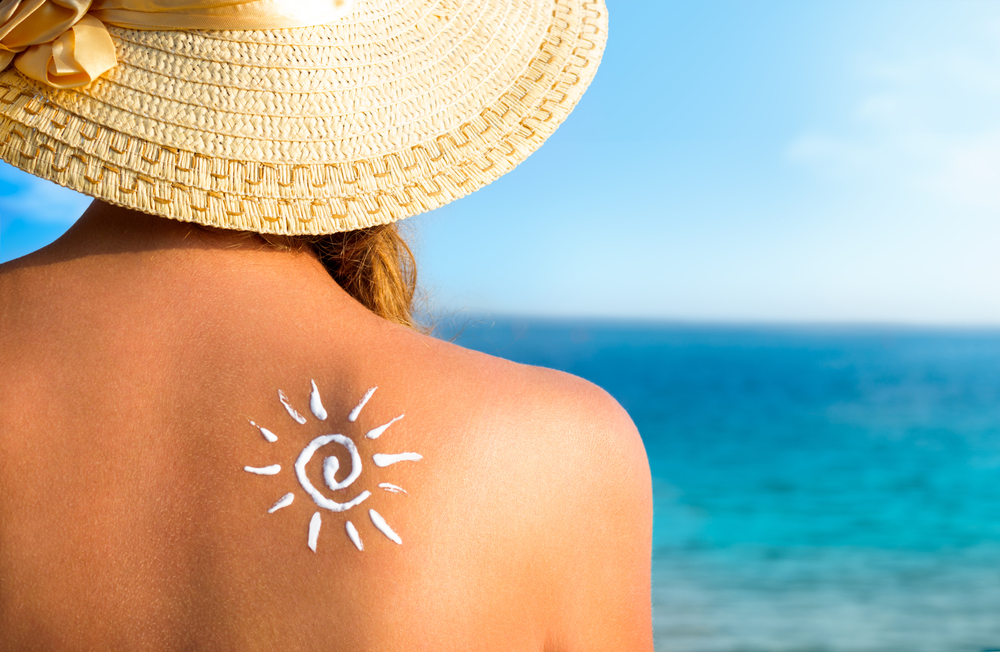 The sun-safe message hasn’t been received by young people.

A study released by the Cancer Council, in partnership with the Australasian College of Dermatologists reveals how skin cancer remains the most prevalent cancer in Australia despite improvements in melanoma rates.

In this year’s National Skin Cancer Action Week, experts are calling for greater campaign funding to spread the sun-safe message to younger generations.
Download Audio
Produced By
Featured in storyTanya Buchanan, Chief Executive Officer at Cancer Council AustraliaDr Clare Tait, President of the Australasian College of Dermatologists
Category
Tags
Arrow Back to archive
Arrow Back to Wednesday
Share Facebook Twitter Twitter Tumblr
Other stories from this day:
You might also be interested in: