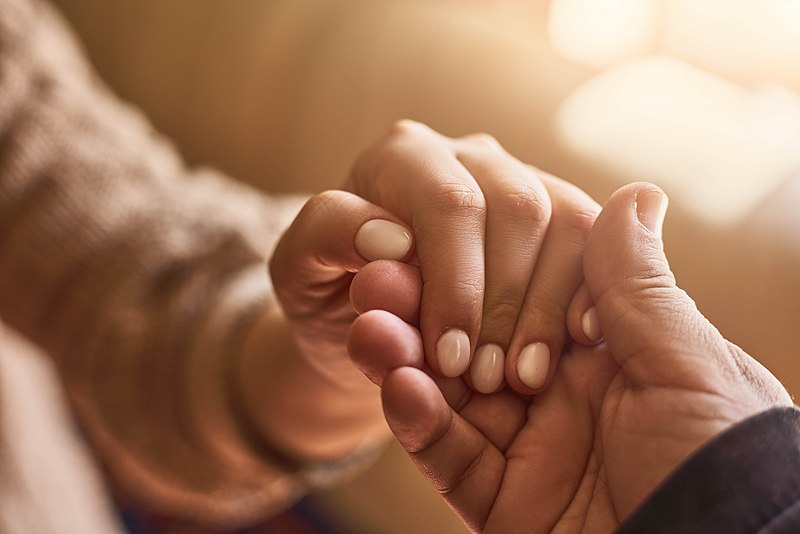 Late on Tuesday, the Federal Government announced an intention to establish a domestic and family violence commission to ensure Australia is on track to end violence against women and children.

Then on Wednesday, an embargo lifted, allowing Labor to also announce a commitment to establish a domestic and family violence commissioner.

The Morrison government says it would dedicate $22.4 million over 5 years to set up the Commission.

The current National Plan to end violence against women and children is due to end in June 2022, and will be replaced with a new 10 year plan.

The Wire’s Ayla Liebenberg spoke with the Minister for Women’s Safety, Anne Ruston, about the Federal government’s proposed Commission to track the next National Plan.