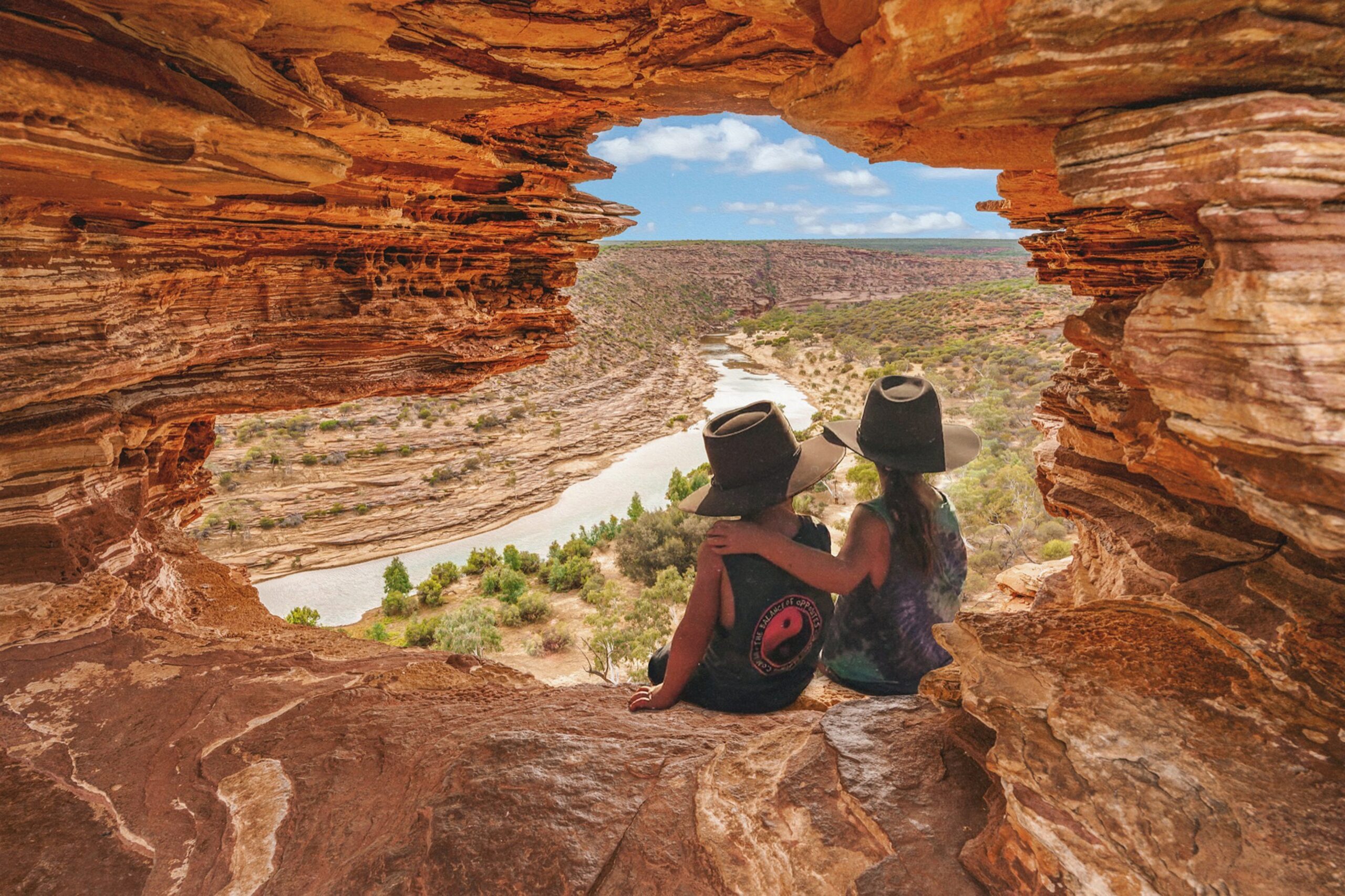 During the drafting process of the bill, five Aboriginal leaders signed a letter to the United Nations committee, with an urgent request for a review of WA’s proposal. The letter argued that the bill was incompatible with international standards regarding racial discrimination.

While the state government say the bill gives Indigenous communities a greater say in the decision making process, Traditional Owners have said there was no genuine consultancy in the formation of the bill itself.

The Wire’s journalist, Grace Atta, spoke with Jamie Lowe, a Gundjitmara Djabwurrung man and CEO of the National Native Title Council to discuss the impacts of this new bill and his thoughts on the way forward.