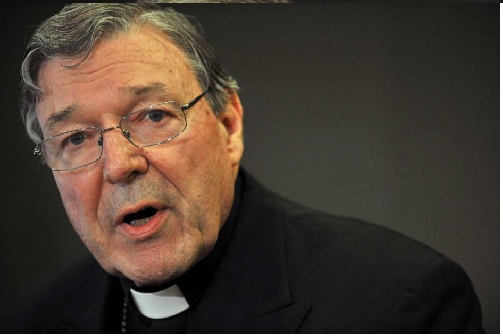 Cardinal George Pell died of heart complications following hip surgery at the age of 81. He had been arrested for sex crimes against children and had been living in the archdiocese of Sydney after his conviction was quashed by the High Court after 2020. A few days earlier, he was at the Vatican for the funeral of former Pope Benedict XVI.

George Pell, who was appointed cardinal in 2003, championed Catholic education and proposed equitable treatment of Catholic and private schools, and equitable funding arrangements remain embedded in Australian education policy to this day.