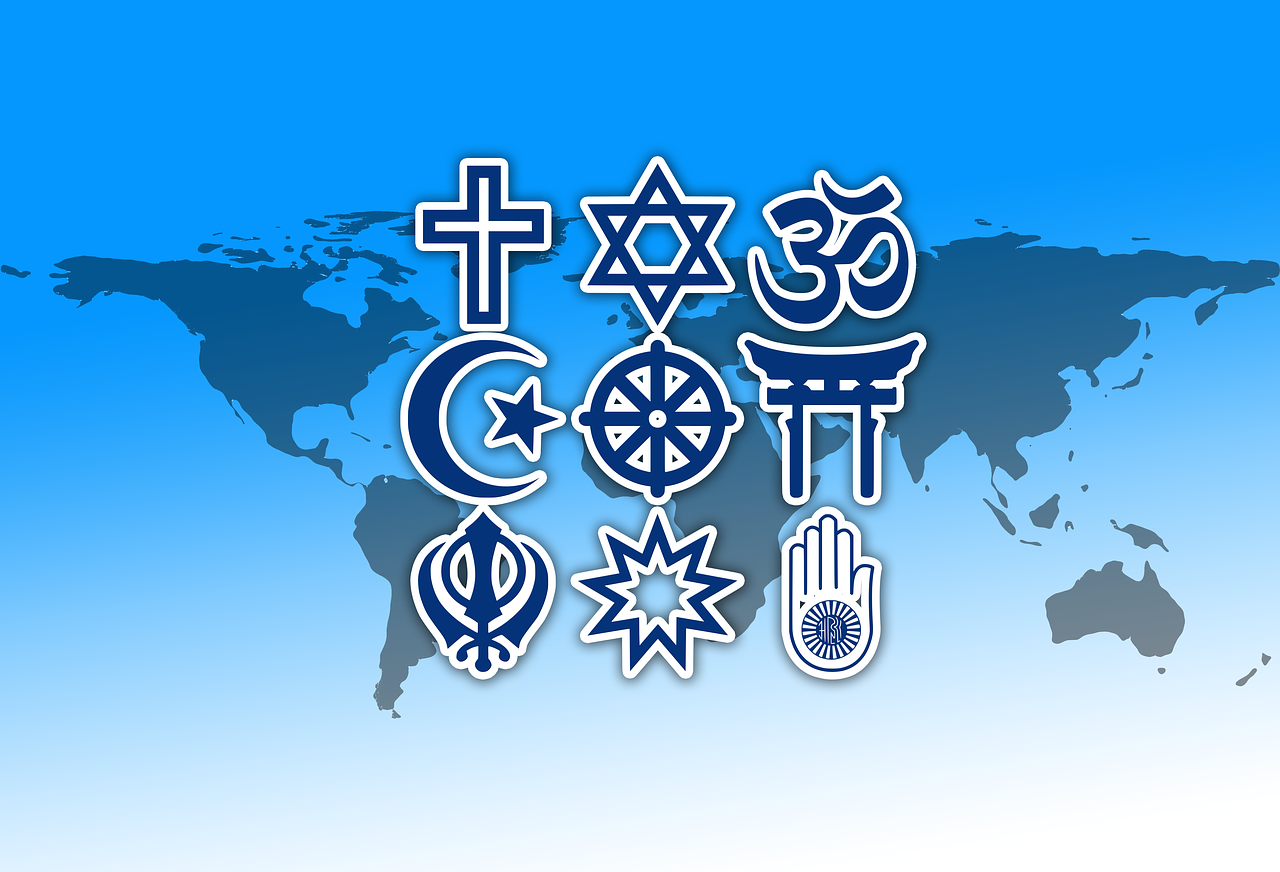 Speaking out on behalf of the Australian Religious Response to Climate Change (ARRCC), they call on Morrison to show leadership, wisdom, humility, and courage as a ‘fellow person of faith’ and to enact climate policy measures preventing further climate change-fuelled natural disasters including the recent bushfires which caused catastrophic devastation and destruction across the country.