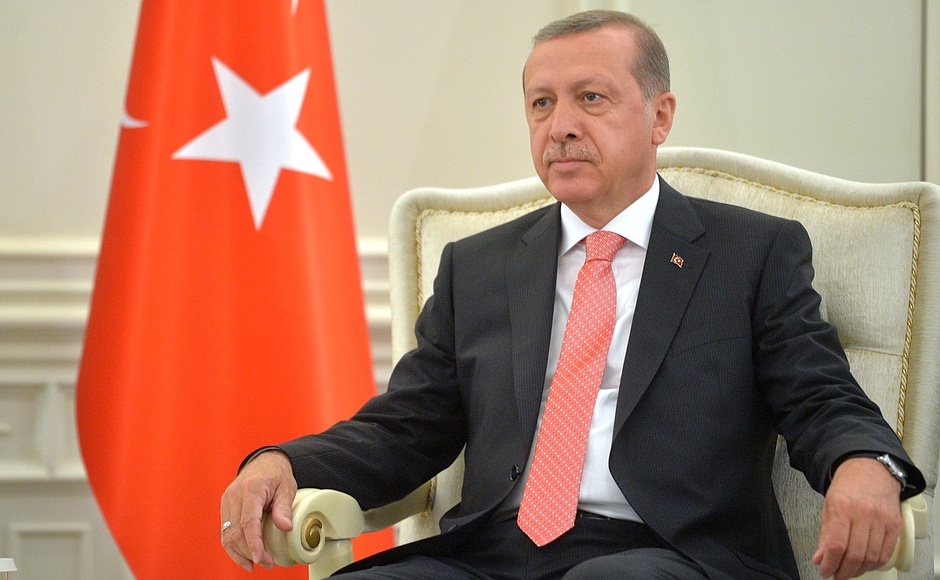 With the recognition of the Armenian genocide by the German parliament and the increasing authoritarian actions of President Erdogan in Turkey, German and Turkish relations are becoming increasingly strained.

On Friday 40,000 Turkish nationals protested their support for Erdogan on the banks of the river Rhine in the German city of Cologne.

Deciding to forge ahead even after the German constitutional court had ruled against a live broadcast of a speech from Erdogan to the crowd.

Experts say that this type of strain in relationship is nothing new, but could have disastrous consequences for Germany, Turkey and the European Union.