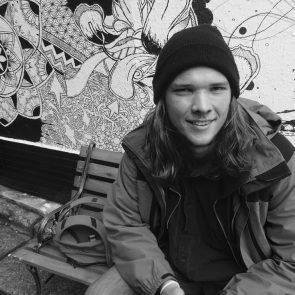 Taylor joined the Wire in 2013, whilst completing Communications degree at the University of Technology Sydney. After taking a two year hiatus, he rejoined in 2016 with an invigorated passion for international news, politics and war reporting after spending lengthy amounts of time abroad.

Now finishing a degree in Sound and Music design and International studies at the University of Technology Sydney, he has also composed music for film and is in the process of completing a radio documentary on his time aboard the Akademik Shokalskiy.