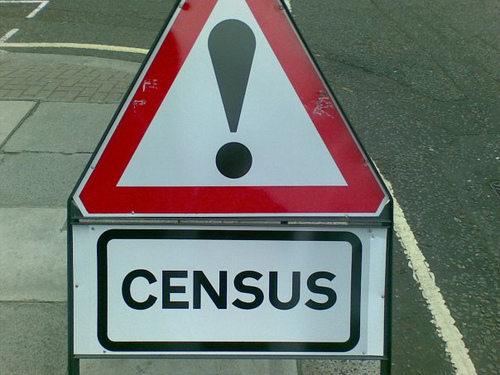 Last night’s drama added fuel to the fire over an already contentious census, with many criticising the need to provide personal details such as names.