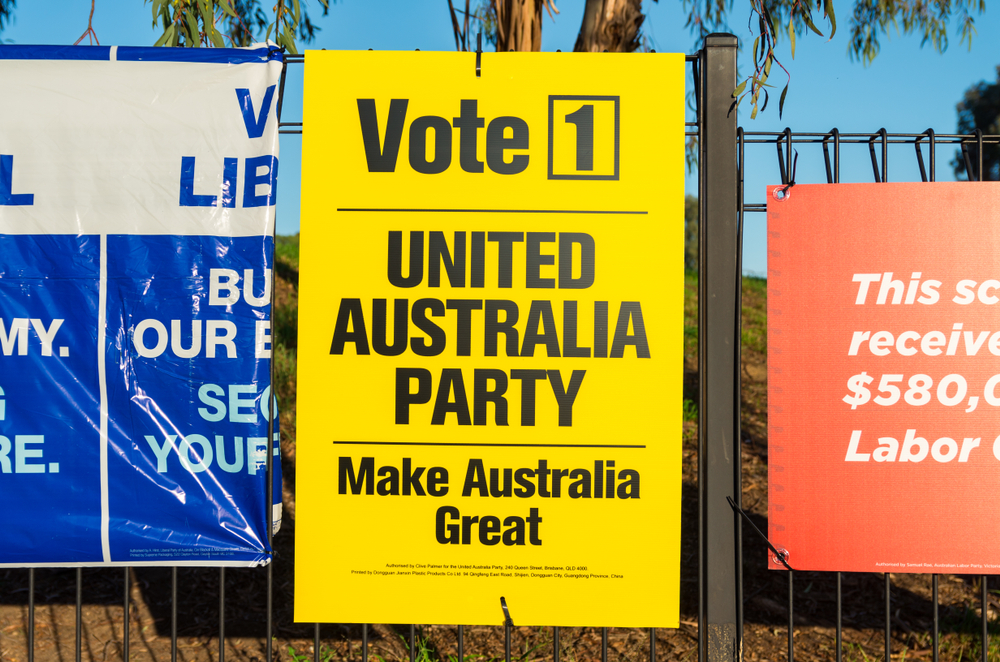 Nine months after the federal election, a release of the political donation register has revealed the extent to which businessman Clive Palmer bankrolled his party’s anti-Labor campaign. Palmer contributed 80 million dollars to the now defunct Clive Palmer United Australia Party through his own company Mineralogy Pty Ltd, which was then used to fund advertisements that spread across television and social media.

It is the biggest donation in the history of Australian politics, and has once again raised claims that we need reform for political donations.