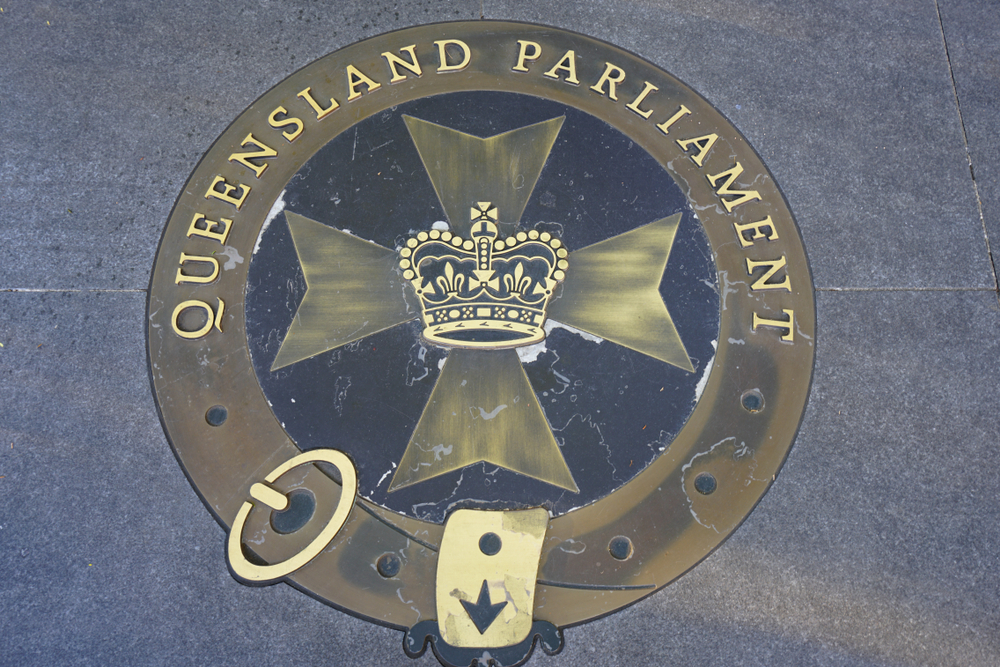 As the Queensland State Election continues to creep closer, one prominent politician has found herself in hot water. Thanks to a new report released by the ABC this morning, State Opposition Leader Deb Frecklington is facing questions about about dinners she attended where funds for her campaign were raised; dinners which were also attended by those prohibited from donating to political campaigns.

While Frecklington and the LNP both deny that any of those prohibited donated to her campaign, many are questioning the wisdom of attending the events. Similarly, Peter Dutton’s advertised appearances at the dinners is raising its own questions.

In the wake of this report, Ryan Stanton spoke with Paul Williams, Senior Lecturer in Politics and Journalism at Griffith University for an explanation of the situation and its possible effect on the looming election.