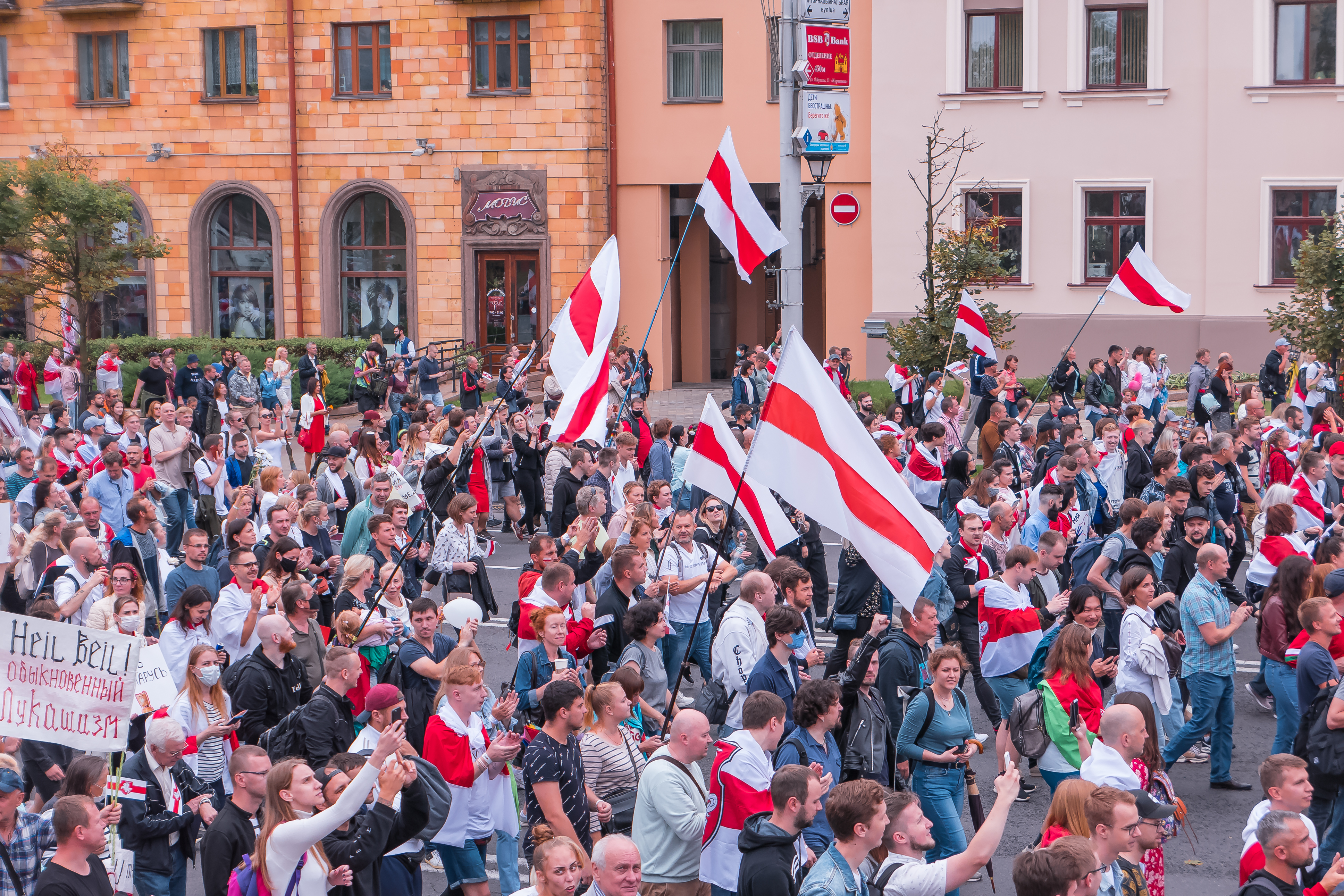 Belarusian President Alexander Lukashenco has permitted the use of firearms for police officers as a way to quell the ongoing protests. Footage from local news source has already shown police officers using water canons and batons to break up protesters and it has been reported that nearly 13 000 people have been detained, only a few have been released.

Alongside this, the EU has placed sanctions towards 40 people who may have been involved in inciting the violence, banning them from travel and freezing their assets. Also, Russia has given a loan to the country of $1.5 billion as a way to help the country pay their debt towards Russia’s energy suppliers and to maintain the current Belarussian relationship, but Russia doesn’t see Belarus as someone who represents Russia’s interests.

Despite it being a domestic issue, the protest has caught international attention from the USA, Canada, the European Union, and Russia. How far will President Lukashenco go to hold on to power and how far does he need to go before other countries get involved?