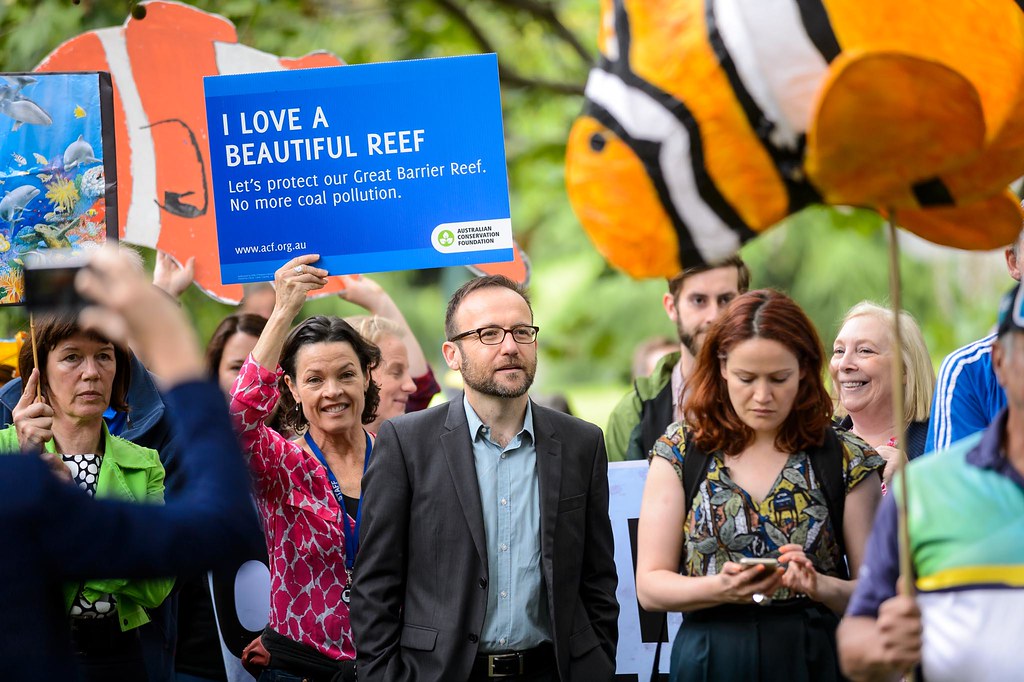 The Greens’ Adam Bandt was re-elected as the Member for Melbourne for a fourth consecutive term in last weekend’s federal election. Mr Bandt was a standout success in an otherwise status-quo result for the Greens.

He first won the seat for the Greens in 2010 and is currently their only member of the lower house. With the party hoping to replicate his success elsewhere, can the Bandt model take the party to a higher level in the future?