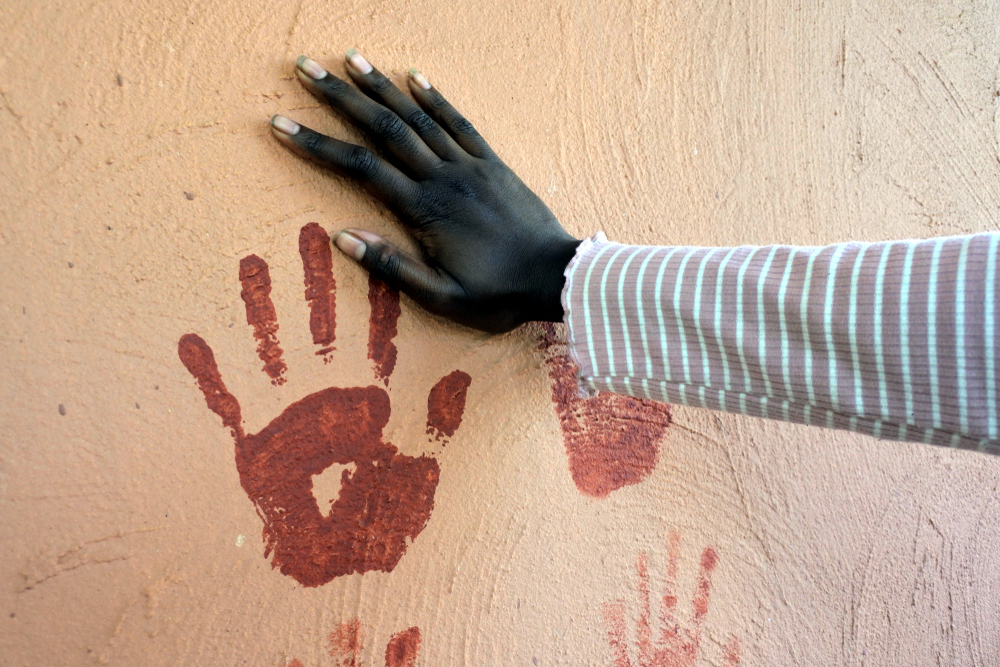 There’s been many Australian studies focusing on Indigenous women’s deaths in custody, but how much do we know about Indigenous women who die or go missing outside of formal custody?

Researchers from Curtin University have revealed new case studies into Indigenous women from Australia, Canada and the USA, who have died on the streets and in their own homes.

The findings coincide with calls from Labor MP and Shadow Minister for Indigenous Affairs Linda Burney, for a Senate Inquiry into the missing cases and deaths of Indigenous women.