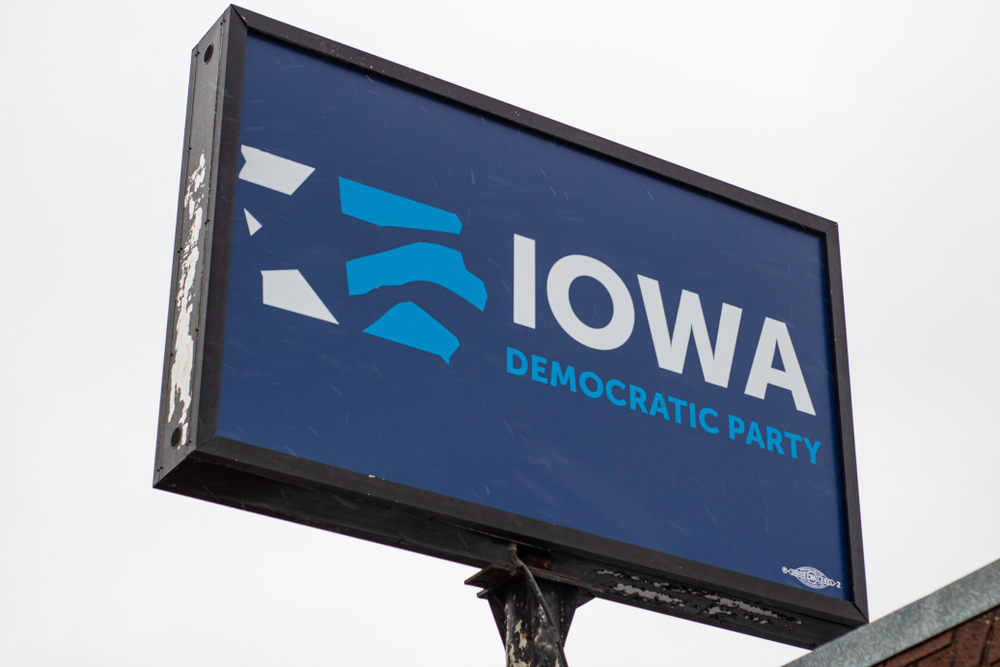 In Iowa, Democrats began the long process of choosing a nominee to face President Donald Trump in November’s Presidential Election. The Iowa Caucus is the first of many primaries in which the countries people will have their voice heard.

But the voting results have been caught up in confusing debacle that is yet to be resolved. This has served to place the state’s position as the first in the nation to vote in question. The state has previously come under criticism for going first despite not accurately representing the diversity of the Democratic Party, and only representing a marginal amount of voters in the nomination process.

With these questions being raised, one may wonder why Iowa’s caucus is significant, and what lessons it may teach us. Ryan Stanton has the story.