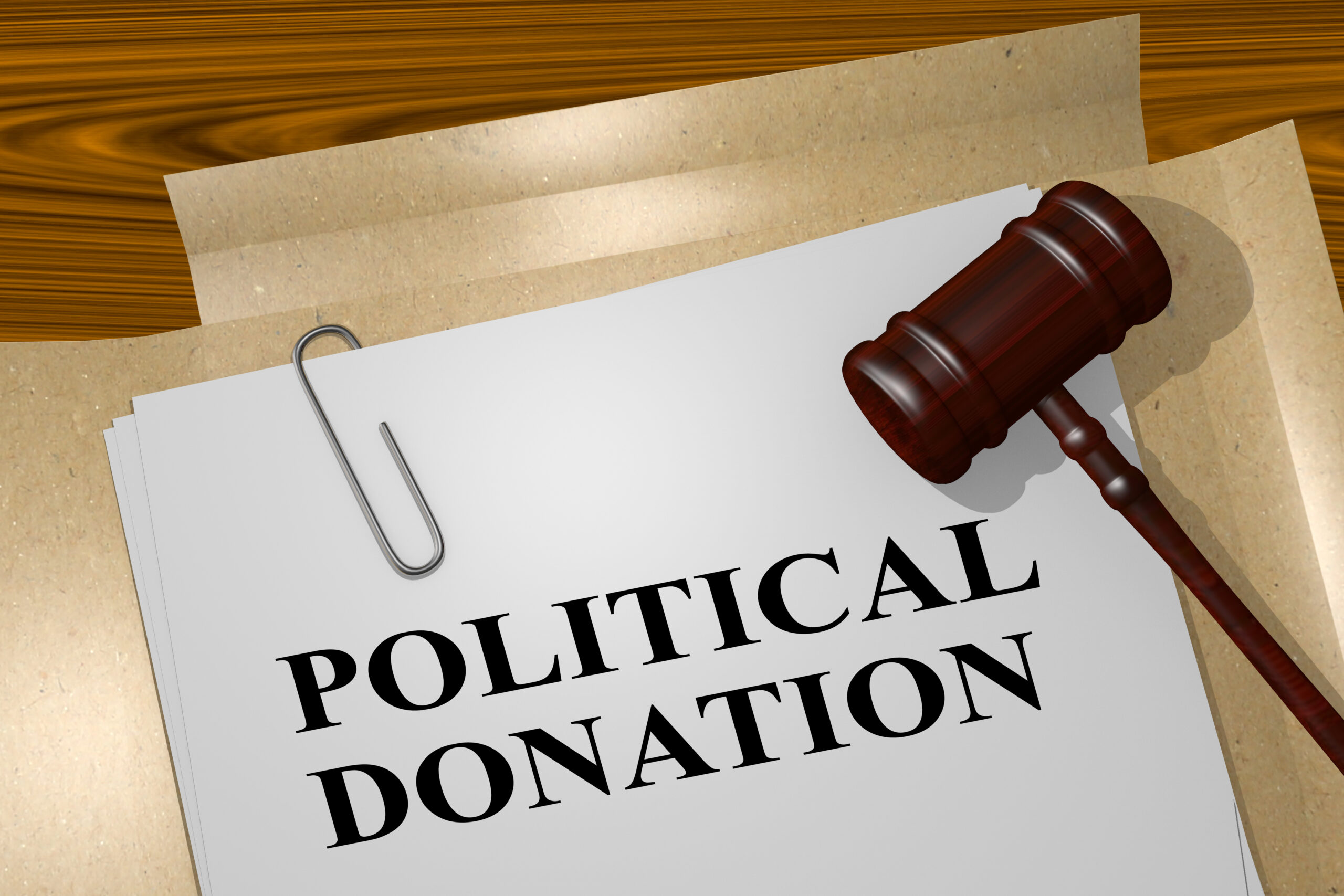 The Australian Electoral Commission has this week released its data for this financial year on the donations for political parties, with Mining magnate Clive Palmer once again leading the list of big spenders with $5.9 million in donations to his United Australia Party in the year to June 30.

The annual report comes in the wake of research findings showing that political parties had accepted $1 billion in hidden donations over the past two decades.

There is also growing concern that political donations are influencing policy making, given that Scott Morrison had announced in September 2020 that they would be expanding the use of gas in electricity generation, despite it being a fossil fuel. The gas industry were one of the major contributors to donations in 2019-20, accounting for $698,000.

On Monday, Greens Senator Larissa Waters introduced a bill to at federal grants and tenders to political donors, though it is unlikely to gain major party support.