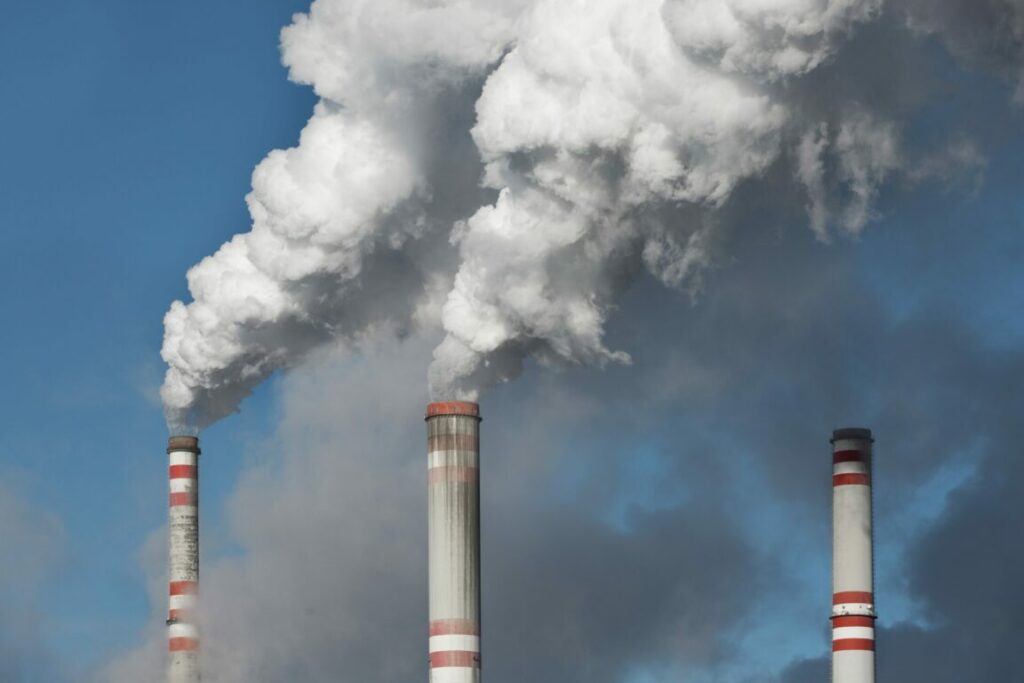 Prime Minister Anthony Albanese refuses to ban new gas and coal projects in an interview with Sarah Ferguson for ABC.

Albanese states that a moratorium would have a ‘devastating impact’ on Australia’s economy. However, the CSIRO’s decadal megatrend report predicts that climate change and its consequent natural disaster will cost Australia $39.3 billion annually by 2050.