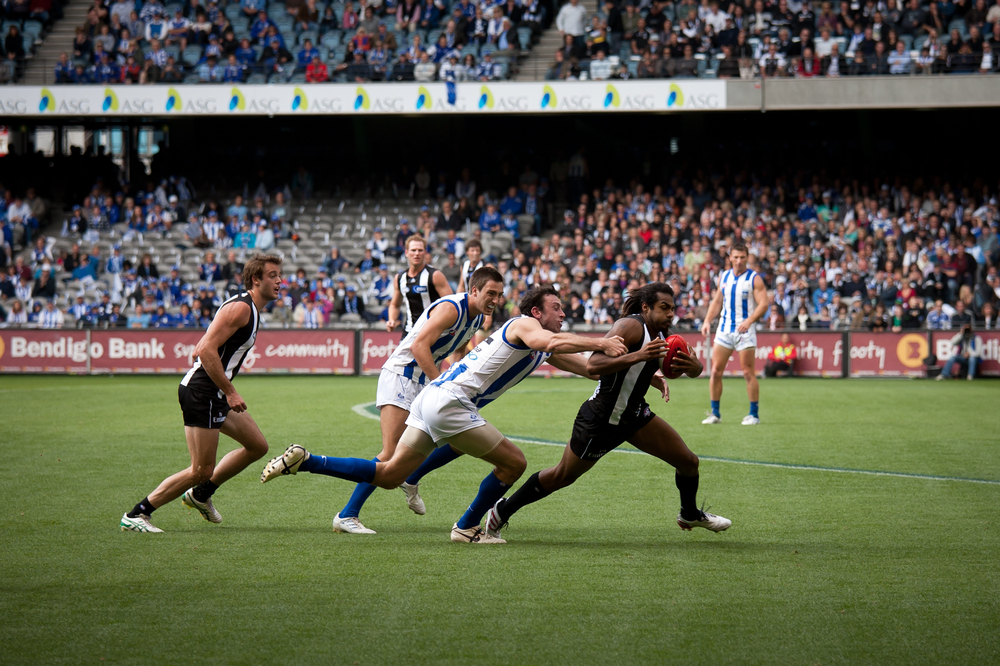 A report released on Monday has highlighted deep issues present in the Collingwood Football Club, described by the ABC as “systemic racism”.

The report was commisioned by the CFC and turned in early December 2020, days before club president Eddie McGuire announced his intention to step down at the end of 2021. But the report has gained increased public scrutiny after it was leaked to the ABC who published key findings.

In response to the leak, the CFC hosted a press conference wherein McGuire claimed it was a “historic and proud day” for the club. McGuire’s responses in the conference were widely criticised by many, with the ABC even calling his performance “Giulianiesque” referencing former US President Trump’s personal lawyer Rudy Giuliani’s numerous public gaffes.

For many, including former CFC Player Héritier Lumumba, McGuire’s defensive attitude is representative of the problems highlighted in the report. The report stated the club was perceived as “being defensive, doubling down and denying allegations.” In response, calls for McGuire’s resignation have increased.