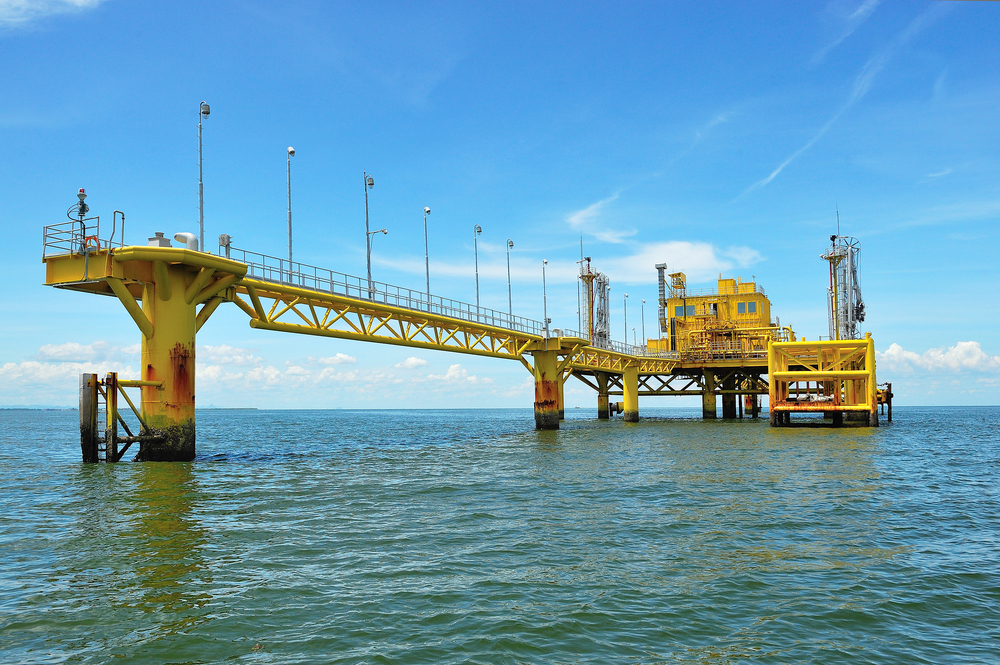 The Prime Minister Scott Morrison ruled out exploration for Natural Gas and Oil adjacent the Newcastle to Wollongong coastline today.

The NSW Government has to also reject the application, and will be looking to increase gas imports from either Queensland or WA to replenish the depleted NSW supplies from the diminished SA Moomba fields.  But first they will need to build a port.

It’s a big win for long-time campaigner against the plan,  Warringah MP Zali Steggall and comes hot on the heels of revelations she accepted a $100,000 donation from coal millionaire John Kinghorne, which had not been declared to the AEC when they picked it up.