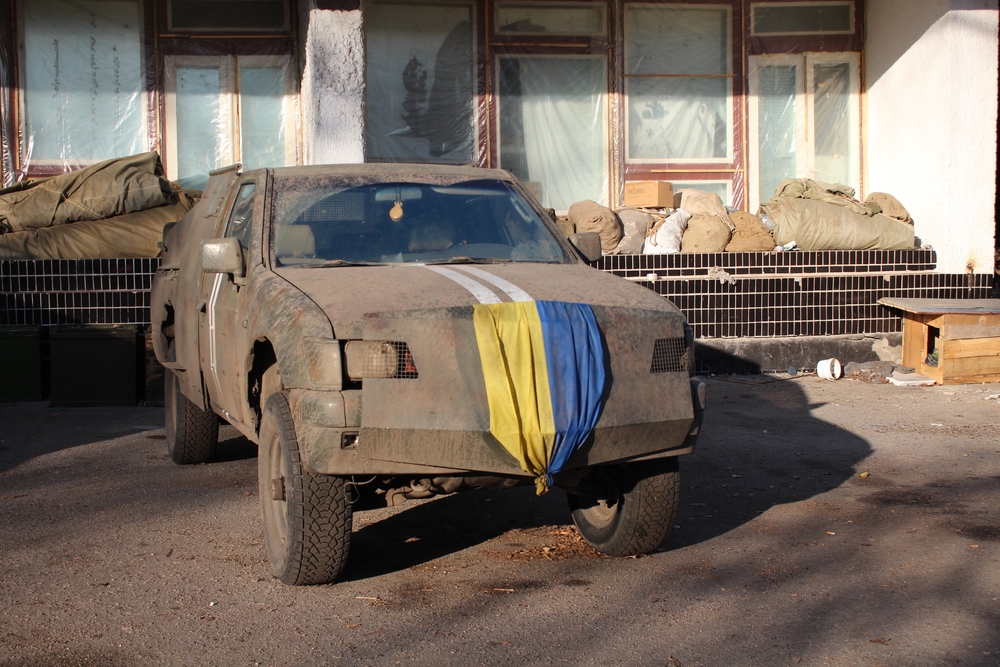 With western leaders beating a path to Vladimir Putin’s long conference table, the Russian President appears unmoved in his resolve.

If only they could ascertain what he wanted to achieve, then a tragedy might be averted.