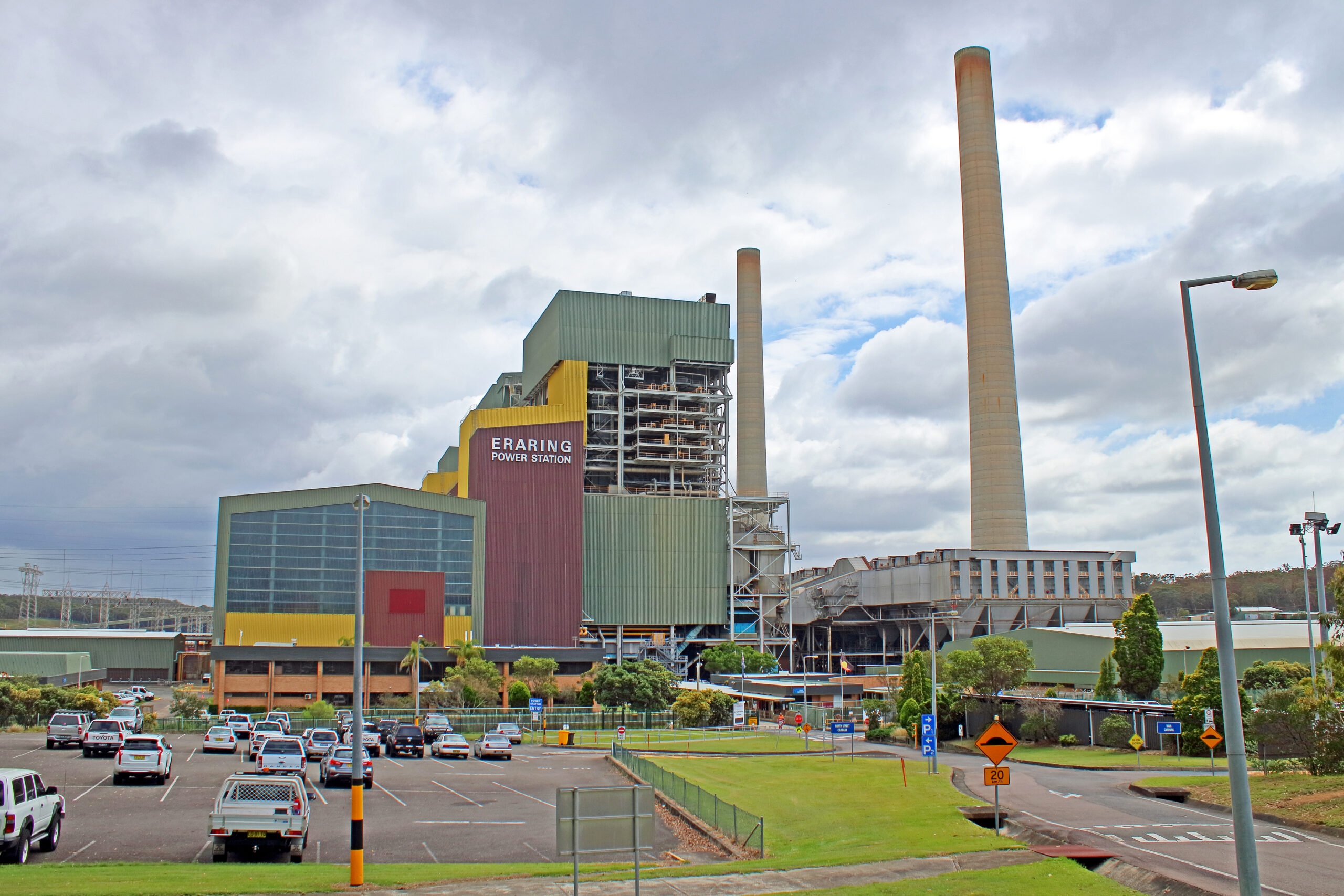 Origin Energy is seeking approval to close Australia largest coal-fired power station seven years ahead of schedule, just a week after AGL announced their plans to bring forward the closure of two coal fired power plants from NSW and Victoria.

The Eraring facility, which sits in the NSW Hunter Region, is a big provider of jobs and energy, and signals a growing trend of coal fired power plants closing earlier than expected. At today’s press conference, NSW Treasurer and Energy Minister Matt Kean revealed that Origin’s plans to shut down had been in motion for months, though he was still disappointed that the move was eventually made. Matt Kean also announced that the NSW Government would be investing in a 700 megawatt transmission battery that would ensure the state’s energy supply remained reliable and affordable.