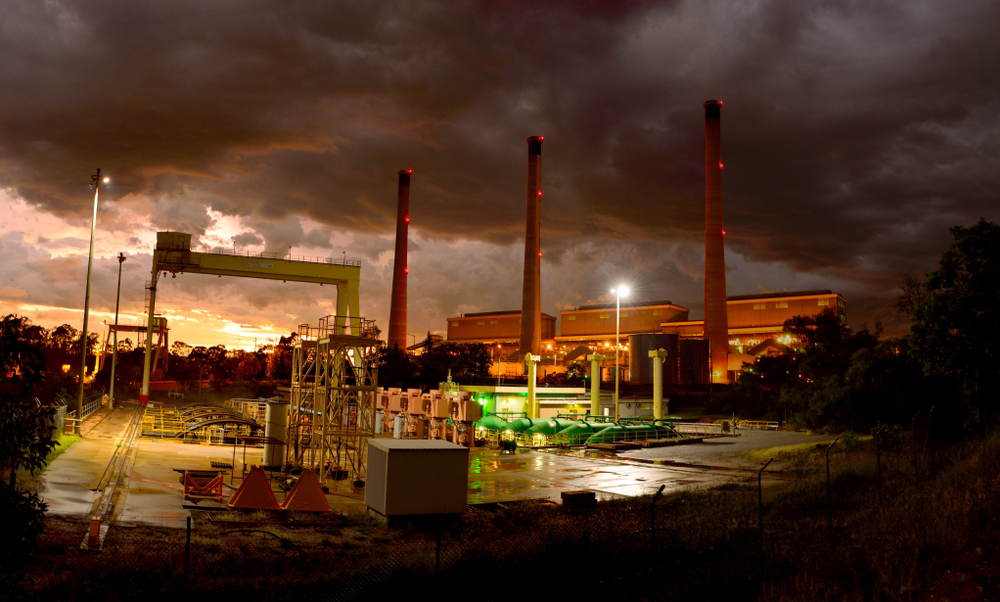 Greens Leader Adam Bandt has criticised a new plan to pay corporations for reliable gas and coal generators, after the Energy security board released a new capacity mechanism plan that is designed to bolster the stability of the main electricity grid.

The draft plan comes after AEMO stepped in last week to suspend the spot market for wholesale electricity. The proposal has the support of Nationals leader David Littleproud, though Mr Bandt believes that it is a step backwards in the move towards renewables.  He also says that the Albanese government are not pushing forward with the climate reforms that are required by the Paris Agreement.