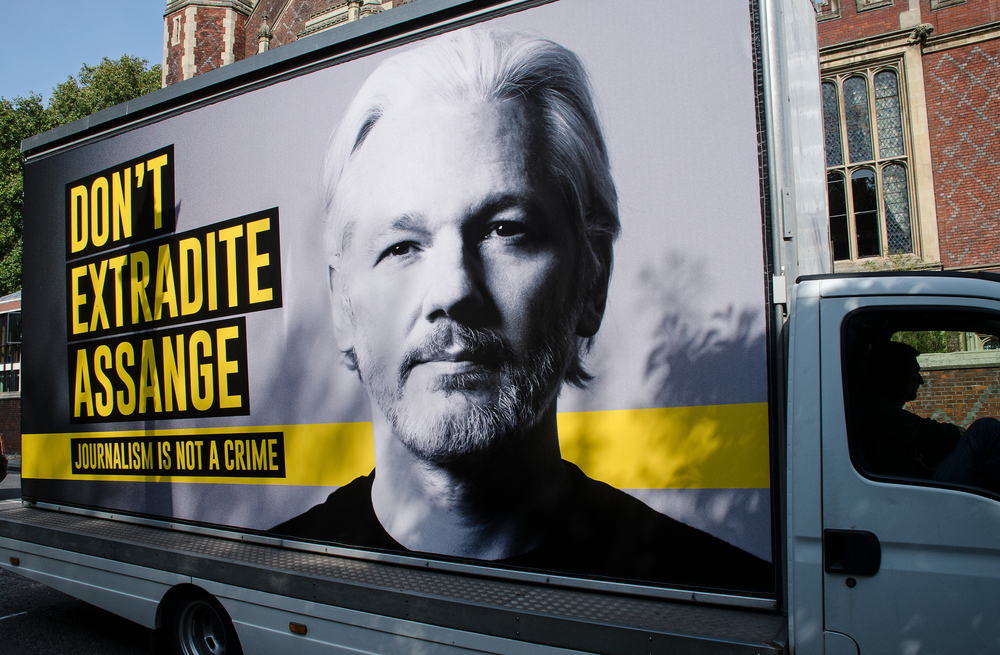 Since 2011, WikiLeaks founder, Julian Assange, has been evading criminal charges lain against him by the U.S. government on counts of hacking and espionage, regarding the leaking of classified documents.

Assange has been jailed in the United Kingdom since April 2019, and as of Friday, has been approved to be extradited to the United States to face charges.

There have been calls both in Australia and around the world to free Assange, with potential for the Australian government to intervene and bring Assange home.