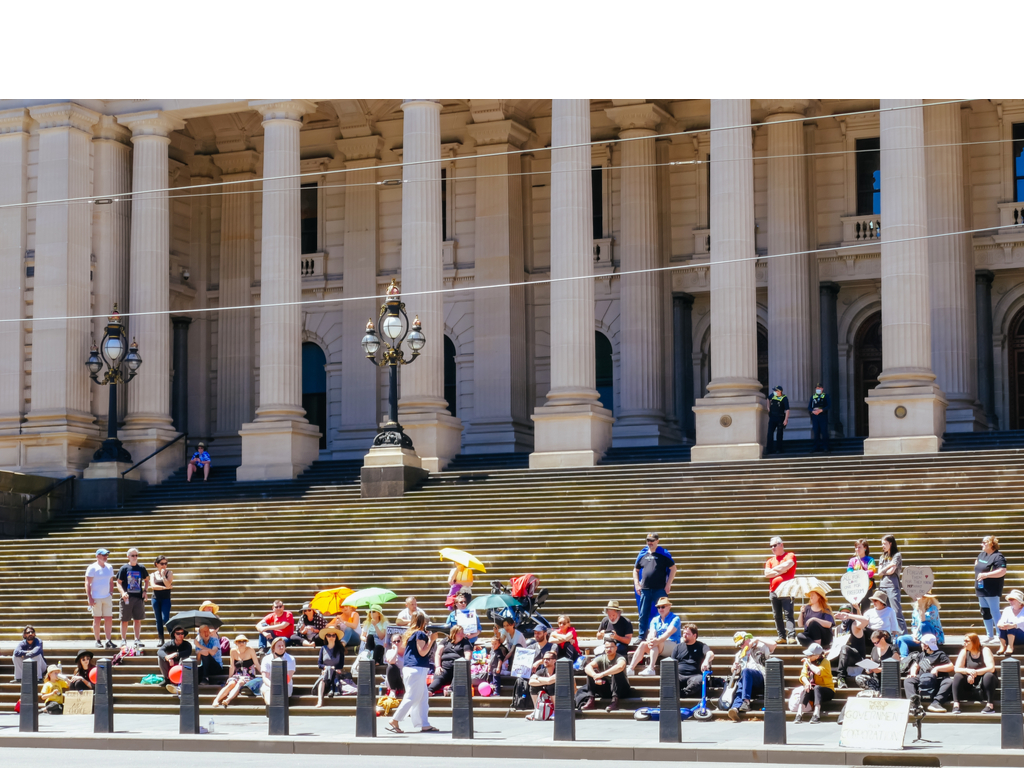 The Victorian Government made a series of amendments to its contentious pandemic bill late on Monday night as dozens of protesters camped overnight on the steps of State Parliament. The government secured the support of key crossbenchers to make seven changes to the bill, which is now expected to pass parliament this week.

The revisions took into consideration weeks of criticism over the laws being too broad and lacking parliamentary oversight. It comes as political leaders condemn disturbing footage of an inflatable Daniel Andrews being hung on gallows at the protests.