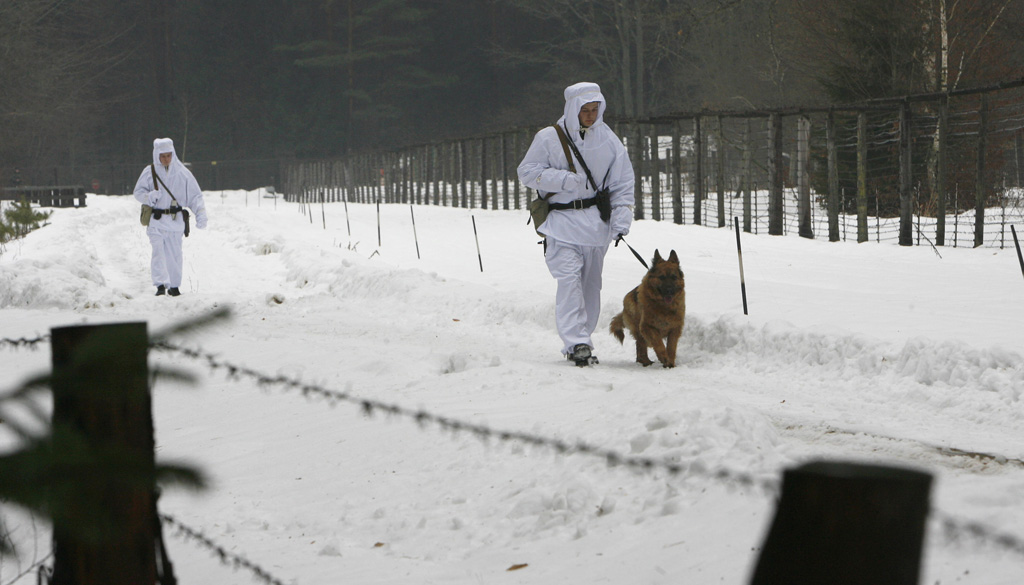 The escalating situation manufactured by Belarusian President Alexander Lukashenko on the border with Poland is a retaliation for the sanctions the EU have put on Belarus.  Refugees are now stuck in a no-mans-land between Belarus army forces and Polish army forces each side of the border.

This in turn was a response to an act of air piracy as Mr Lukashenko ordered Belarusian Air Force pilots to force down a commercial Ryanair airliner en-route to Warsaw in June.  This was because Mr Lukashenko wanted to arrest and torture a journalist, Roman Protasevich, considered to be an opponent of his regime.

The role of Vladimir Putin’s Russia and possibly NATO will now add further ingredients to the complex mix of interests in this venal affair.