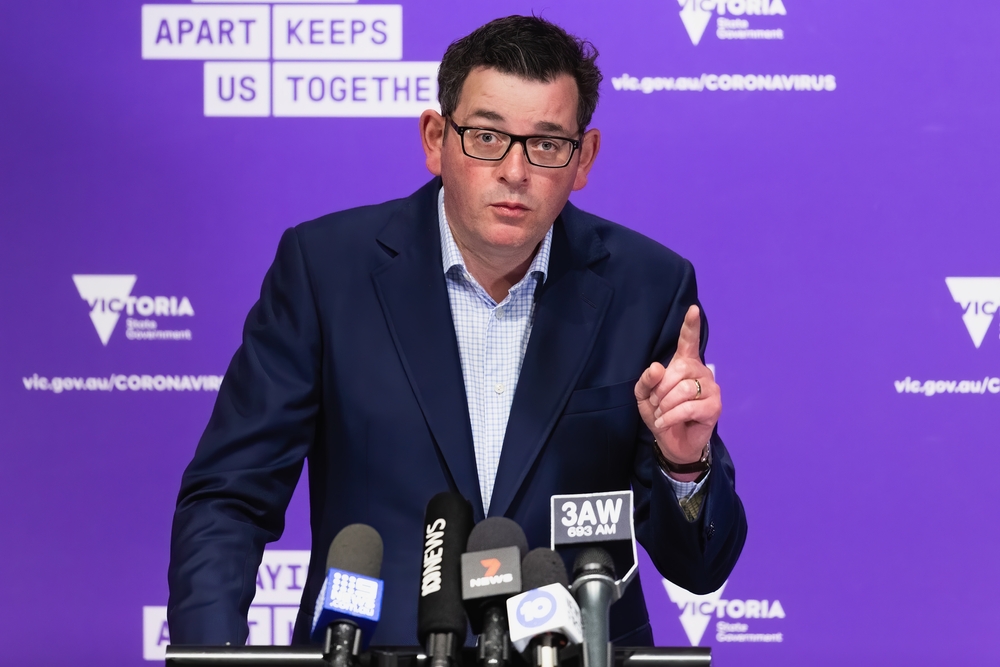 The win marks the beginning of Labor Government’s third consecutive term in Victoria.