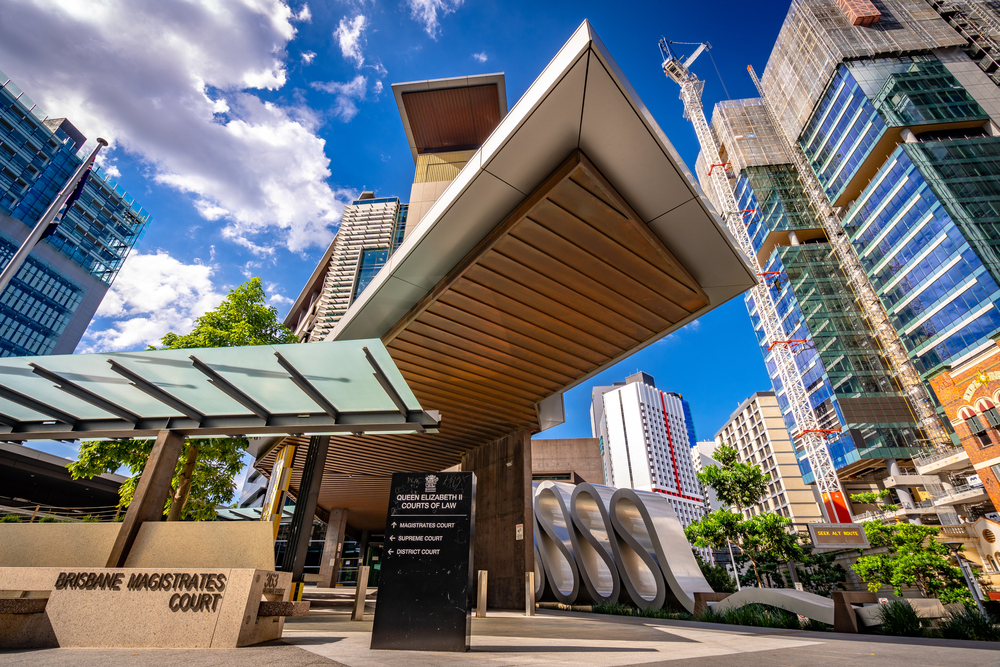 It was announced on Friday that the case against the proposed Waratah Coal Mine in Galilee Basin of Central Western Queensland was successful.

For the first time in Australia, court officials accepted on-country evidence as part of the case. This is a significant step forward for the legal recognition of the knowledge of the traditional custodians of the land.

This follows after a United Nations ruling in September found there was a breach of the human rights of Torres Strait Islanders due to coal mining induced climate change.

We spoke with the two groups campaigning against Clive Palmer’s proposed coal mine, Youth Verdict and the Bimblebox Alliance (who were supported by the Environmental Defenders Office).