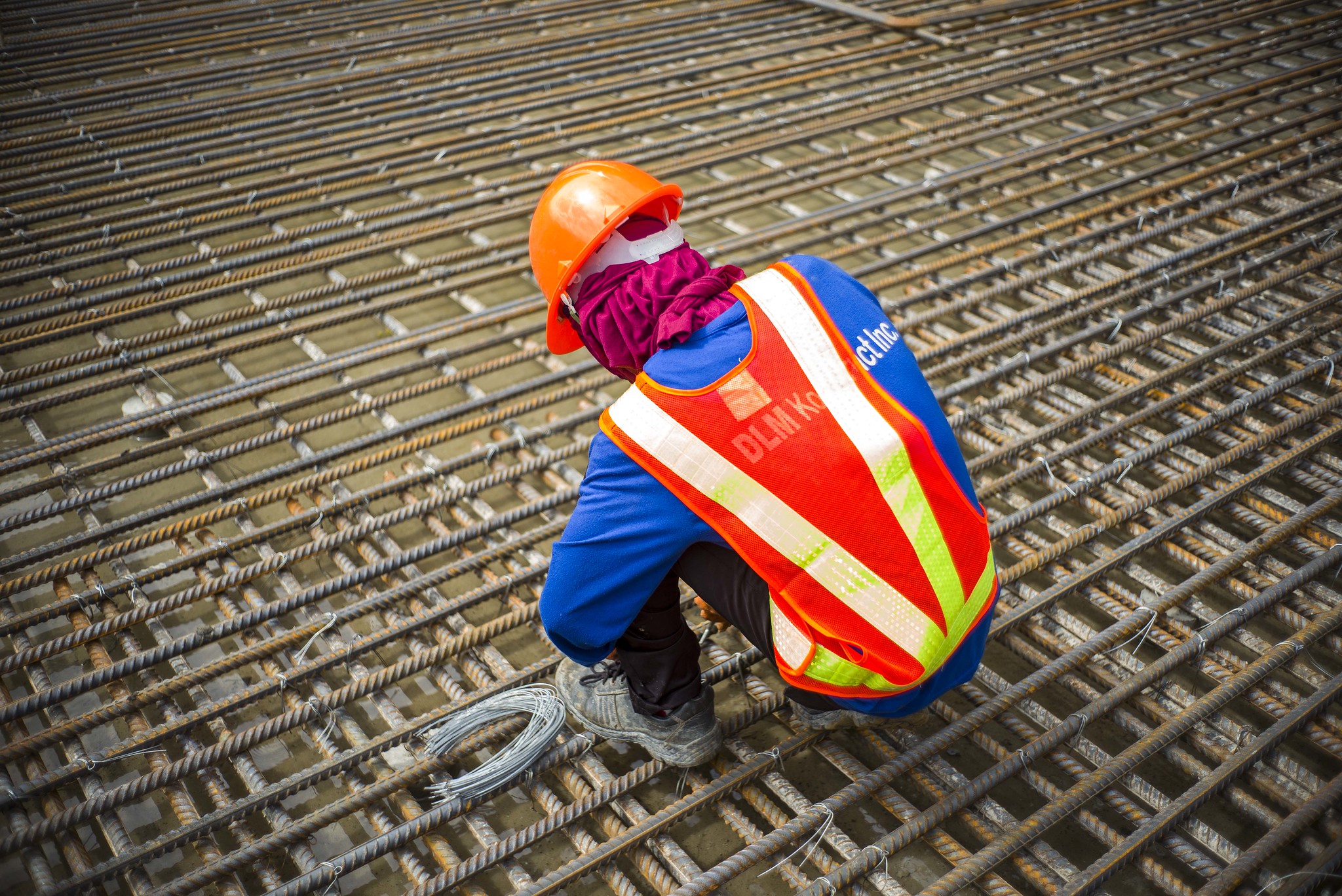 Injured workers and union NSW members have rallied in front of NSW Premier Dominic Perrottet’s office today, in an attempt to open a discussion about the iCare workers’ compensation scheme.

iCare was found to have underpaid injured workers and is now facing accusations surrounding mistreatment and bullying of those who are entitled to compensation.

The organisation was found to have underpaid 52,000 injured workers in the past and this week, an additional 8,900 workers were identified as underpaid.

Injured worker, Fred Smedes, attempted to deliver an open letter inviting the Premier to discuss the issues with the scheme, however, his office denied the letter.