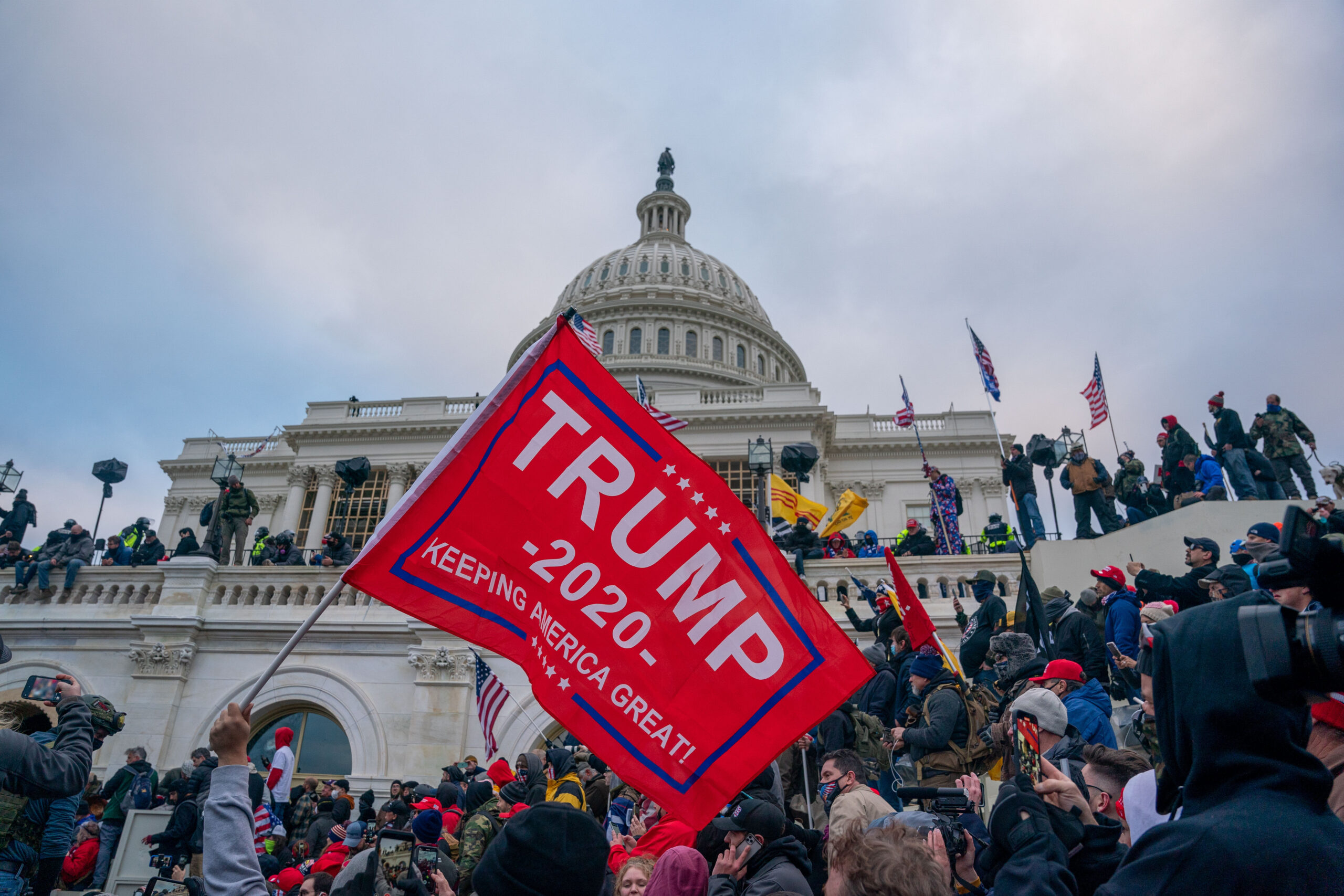 The vote comes after Mr. Bannon refused to comply with a subpoena served by the committee. The committee believes Mr. Bannon has significant and integral information into the events proceeding the riots.

He openly stated in a media interview the day prior to the insurrection, “You made this happen, and tomorrow it’s game day. So strap in. Let’s get ready. All hell is going to break loose tomorrow.”

Mr Bannon is not the only open opponent of the committee’s investigation. Former President Trump himself is suing Congress and the national archives in an attempt to block access to documents containing his communications and activities in the time around the insurrection.

Trump is attempting to assert Executive Privilege over the documents.

The Wire’s Sophie Ellis spoke with Senior Fellow at the United States Studies Centre, Bruce Wolpe, about these latest developments.