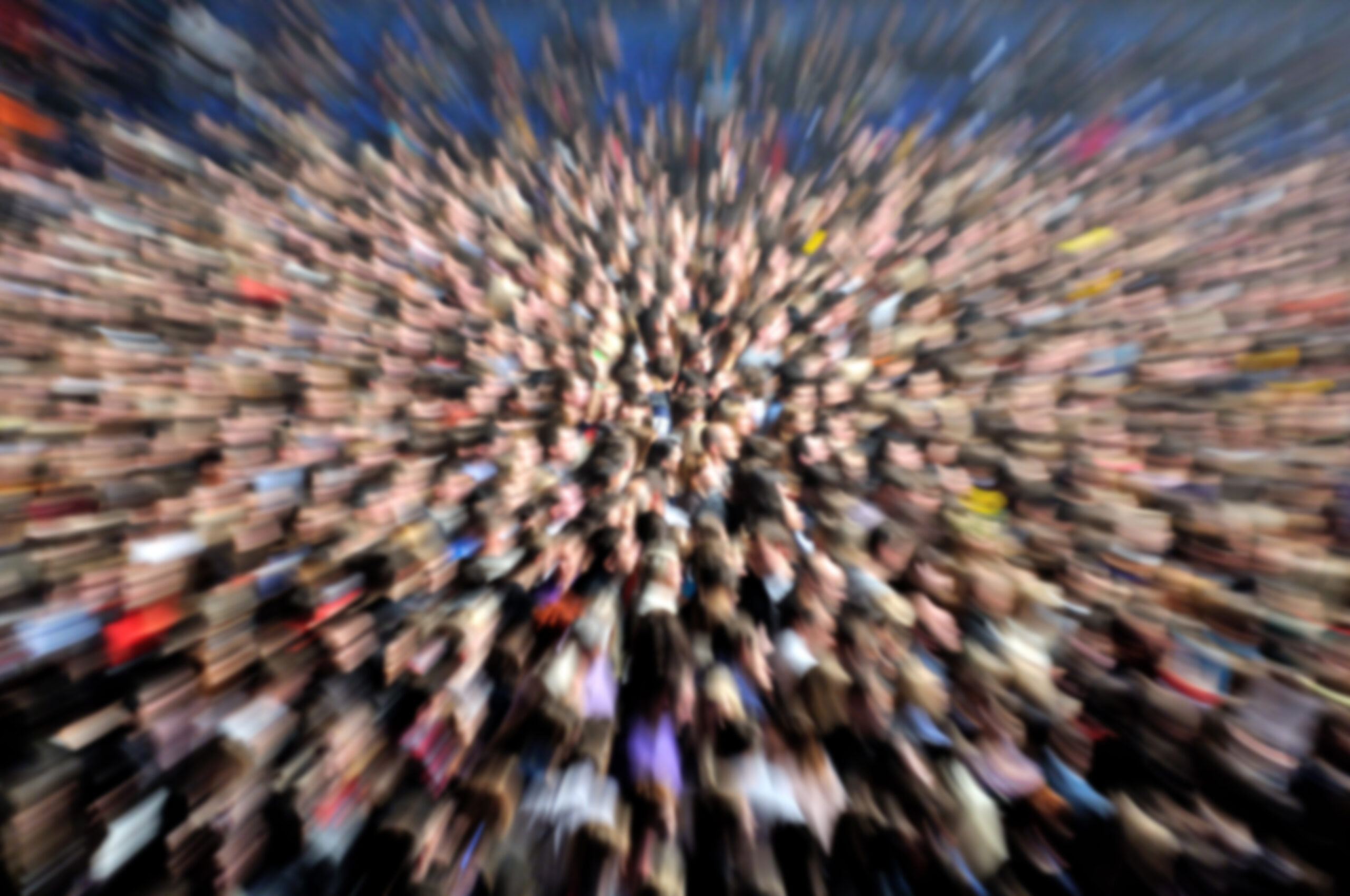 American rapper Travis Scott has come under fire after his concert saw 8 people killed from an intensely packed-in crowd. Scott continued his performing despite seeing an ambulance struggling to make its way through the crowd and his fans dancing atop it. Scott has since released an apology video where he proposed that his team was working to support the families of those who have lost their lives. 25 people were also hospitalised, with the youngest being just 10. Those who have sadly lost their lives were between the ages of 14 and 27.

Professor Alison Hutton, of the School of Nursing and Midwifery at the University of Newcastle is a recipient of the Staying safe and healthy at Adelaide Schoolies Festival Award, and she gives her expert insight as to what went so wrong at Astroworld 2021 and provides the strategies event organisers need to consider in order to stop this tragedy from occurring again.