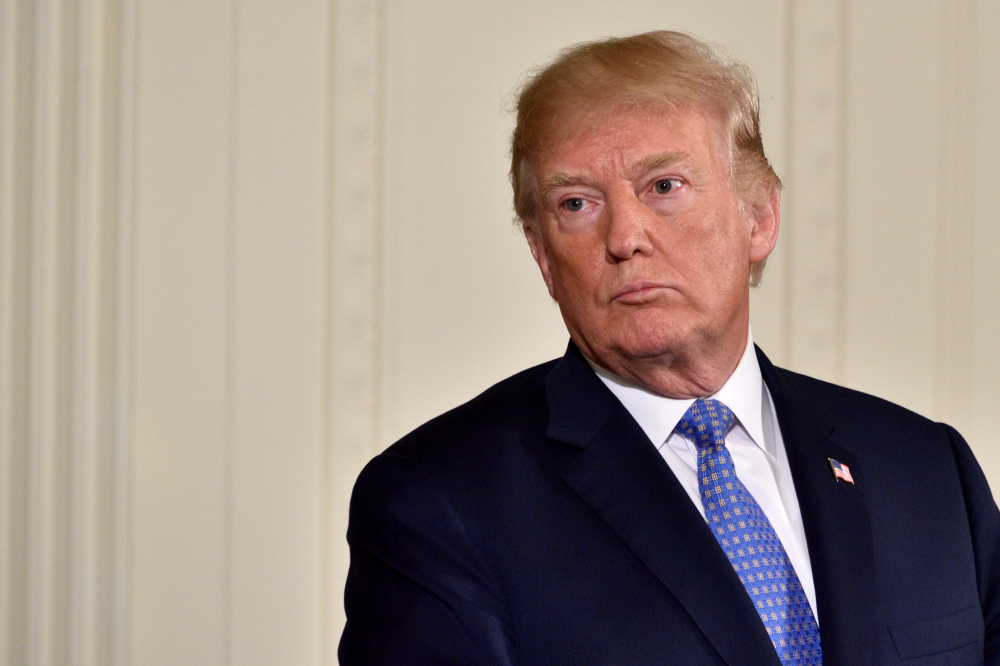 Former US President Donald Trump’s Florida residence Mar-a-Lago has been raided by the FBI today.
Trump was not at the residence at the time, but issued a statement condemning the raid.

The FBI has not confirmed the reason for the raid, however Trump is currently the subject of numerous investigations, including a congressional inquiry into the 2021 capitol riots, and a probe into his alleged attempts to influence the 2020 election in the state of Georgia.

Associate Professor David Smith told The Wire it seems likely the raid focused on retrieving documents from Trumps presidential term, which he is required by law to relinquish to the National Archives and Records Administration (NARA).

In February the NARA stated they had retrieved 15 boxes of documents that should have been handed over at the end of his presidency, and that Trump representatives were ‘continuing to search’ for further documents.