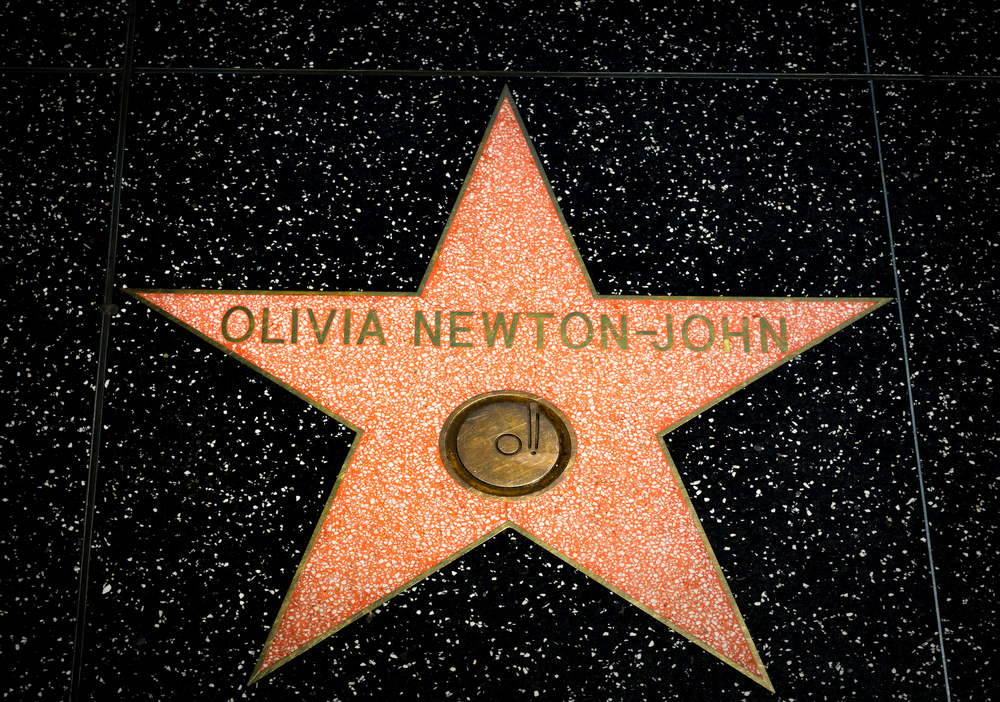 Recording star, movie star, champion of charity Olivia Newton John passed away today at 73.  Afflicted twice with breast cancer, she dedicated a substantial part of her life to fund raising for research into the killer disease.

Getting a start as a country singer, although becoming a star in Australia, she mainly recorded in England.  Blessed with a voice that cut through the pack when it came to pop music, she worked her way though some cover songs until songwriters were writing with her in mind.  She had a big world hit with I Honestly Love You written by fellow Aussie star Peter Allen and when Alan Carr met her at a party held by Helen Reddy in tinseltown he was entranced by her fresh genuine personality ever so certain that she had to be in his upcoming movie Grease.  Paired with a younger John Travolta their chemistry ensured the movie became a massive hit.