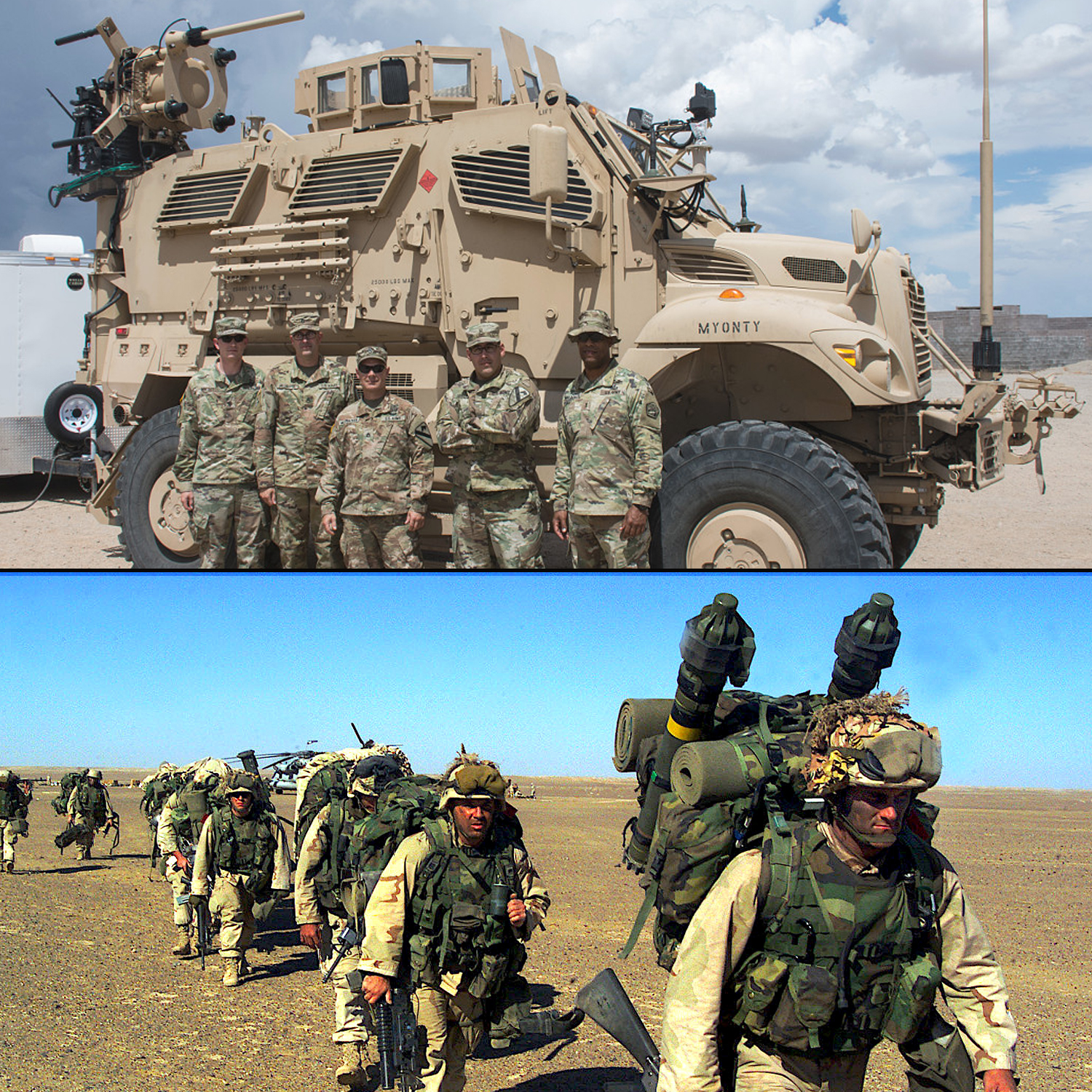 The chaotic efforts to evacuate Americans, Australians, and Afghans who supported the occupying forces, continue ahead of the looming August 31st deadline.

This outcome can only be described as an embarrassing military defeat, after 20 years of occupation and “nation building” by America and their allies, which include Australia.

However there are obvious winners in this situation, and the financial figures tell the story.

Arms contractors have made a killing in this war.