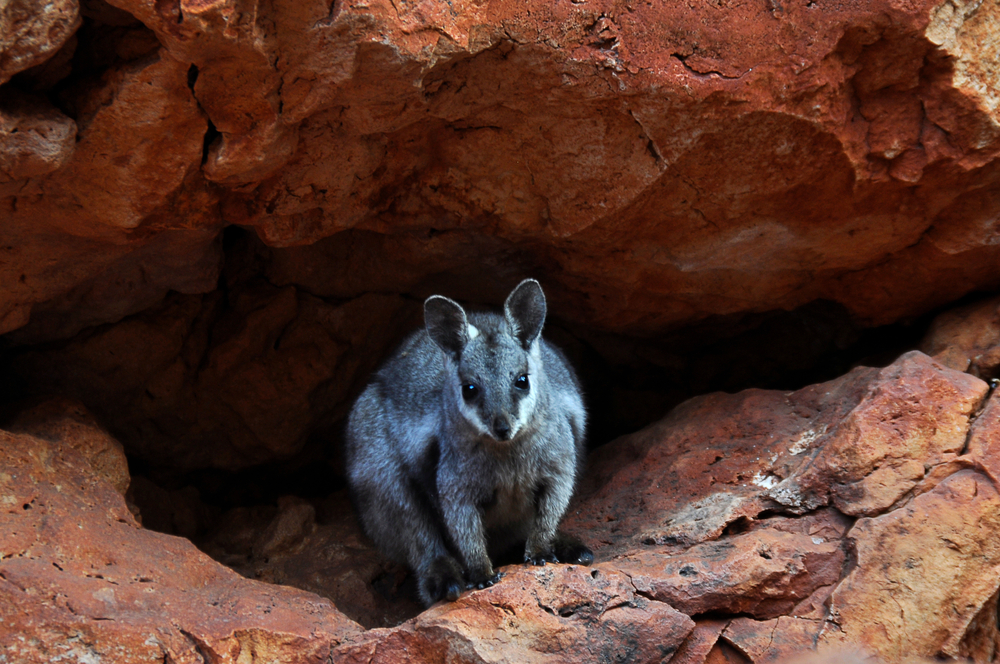 For over a decade the Warru Recovery Team has helped rehabilitate dwindling numbers of the Black-flanked rock-wallaby in rural South Australia.

Run by the Ananu Pitchinjara Yankunjara LGA’s Land Managment team, the program has been steadily increasing the population of the mammal from critically endangered levels in the states North-Western limits, by mitigating the threats of predators introduced to the area.

It’s success has been attributed to efforts from a local zoo, along with knowledge of the land by the local Aboriginal community. A recent 8.3 million-dollar grant via the governments National Indigenous Australians Agency is set to extend the program by seven years, creating further employment opportunities in addition to the thriving wallaby population.