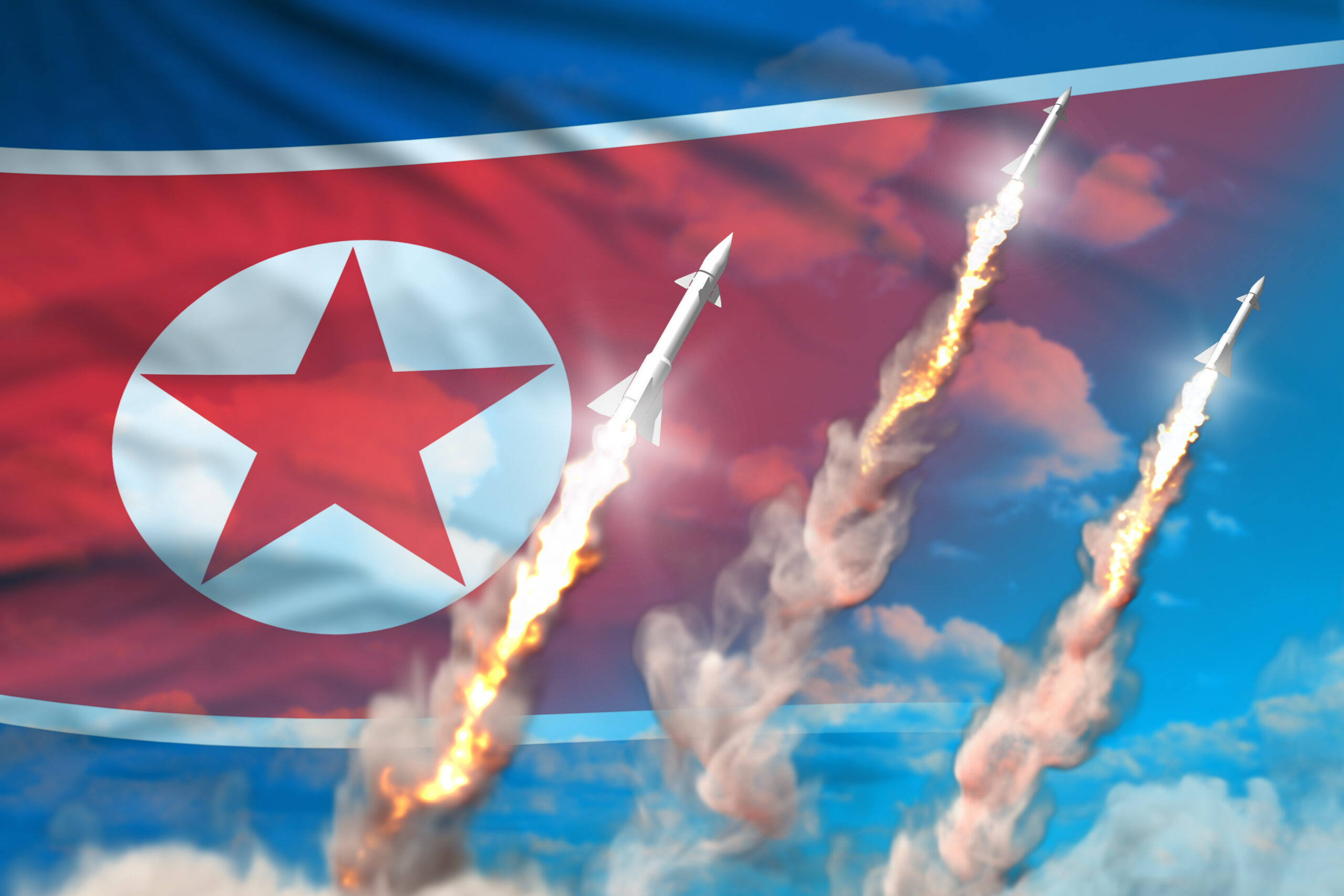 After a historic day of military testing North Korea has recaptured the world attention with last missile test showing that the hermit kingdom’s ballistics are becoming more capable. The Democratic Peoples Republic has missiles ranging from Hwasong-6 scud missile to the Hwasong-17 intercontinental ballistic missile (ICBM).  The latest generation of ICBM is rumored to be able to strike the US mainland.

Missiles will be North Korea’s prime offensive and defensive system. In every other aspect of military hardware the North is woefully out of date. All small arms, armoured vehicles and aircraft are either Soviet era or Chinese supplied, highlighting the importance of efficient ballistic missiles as North  Korea’s primary weapon.

North Korea’s neighbors and enemies South Korea and Japan continue to diversify their armed forces and strive to make meaningful alliances. It is unclear if the North Korean missile program will be enough to project their power in the region.