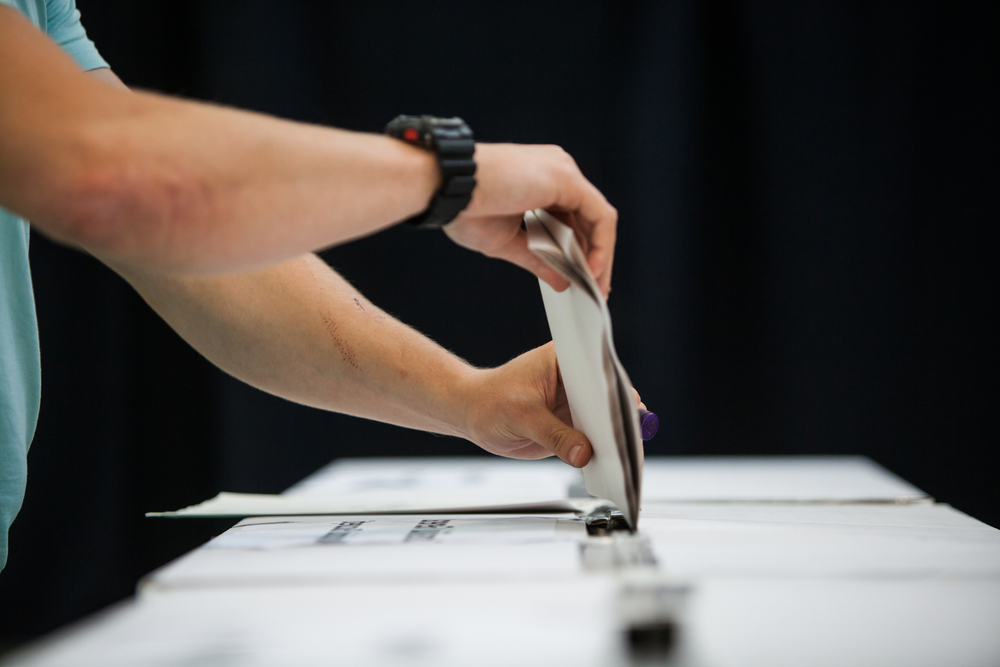 An excited John Barilaro was claiming victory in the Upper Hunter by-election in NSW.  Traditionally a Nationals seat, by-elections can produce a backlash against a sitting government and the ALP was considering the seat ‘winnable’.

However, the decline in primary votes for Labor has raised questions over Jodi McKay’s leadership.