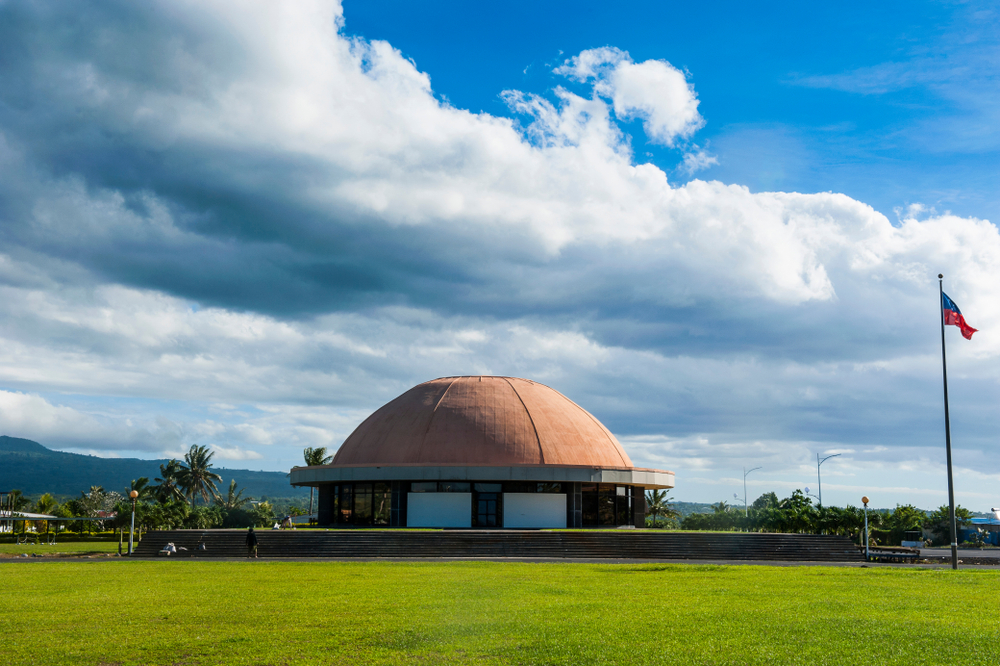 Samoa was expected to wake up with its first female prime minister on Monday morning. Instead, the country awakened to what some are calling a “bloodless coup,” after election winner Fiame Naomi Mata’afa and her party were locked out of parliament.

The FAST Party were barred from entry by the police, with the parliament clerk on scene saying that he could only allow parliament to sit on the orders of the appointed head of state, an ally of outgoing Prime Minister Tuilaepa Sailele Malielegaoi.

Fiame and her supporters have since decided to conduct their own swearing-in ceremony outside parliament. But with the current prime minister refusing to relinquish power, it is unclear what will happen next.